Fans were able to sweetly reminisce the iconic performance of BLACKPINK during Coachella in its recent documentary special.

On April 10, Coachella managed to gather people from all over the globe to tune in to Youtube for the premiere of their highly anticipated documentary, Coachella: 20 Years In The Desert. To the delight of K-Pop fans, BLACKPINK was included in it as well. 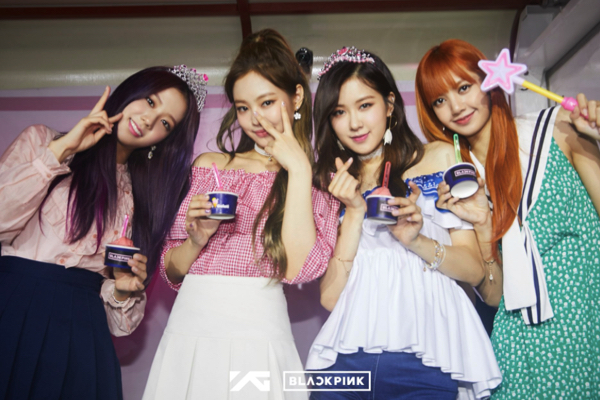 The Coachella Valley Music and Arts Festival is a yearly treasure trove for the artsy and fashionable crowd. In 2019, BLACKPINK graced the festival and created quite the buzz with their performance of their smash hit, Kill This Love, giving the audience a dose of Asian flair.

Now, one year later and in celebration of Coachella’s 20th anniversary, the iconic music and arts festival launched a spectacular documentary titled Coachella: 20 Years In The Desert.

BLACKPINK was among the artists featured in the special, and needless to say, BLINKS flocked to YouTube to see the Jisoo, Lisa, Rose, and Jennie own the stage again. 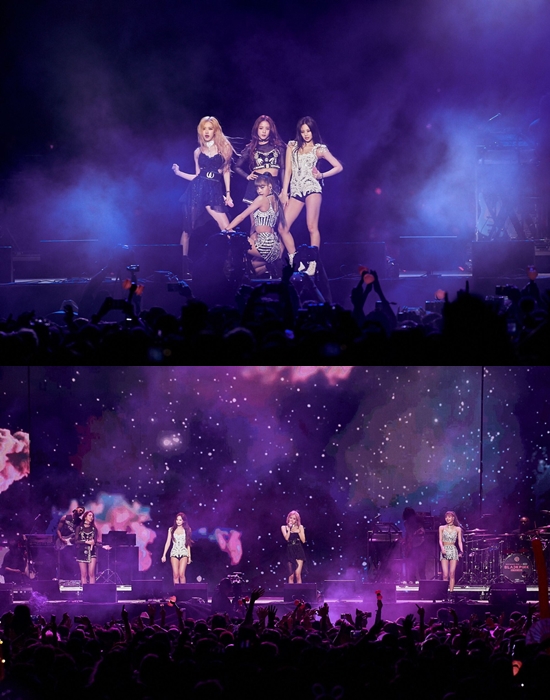 After the quartet brought their A-game on the festival’s stage, they have rapidly gained the attention of international fans, including a handful of Hollywood celebrities. Since then, the K-Pop girl group truly solidified their status as international music stars.

In an interview, BLACKPINK shared that, “No one knew our music, but everyone started shouting ‘BLACKPINK IN YOUR AREA. It was a really exciting moment.” This is merely one example that proves that music truly is a universal language.

Coachella 2020 may have been postponed all the way to October due to the pandemic, but the release of the documentary should be enough to tide fans over until the coast is soon clear again.