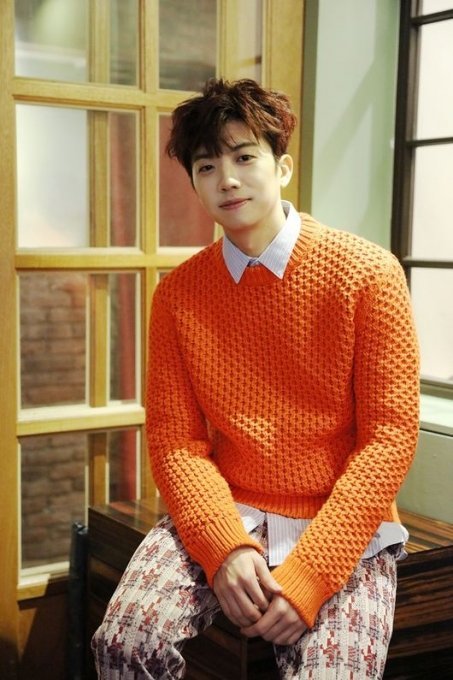 Article: [Exclusive] 2PM Wooyoung to discharge from the army during break without return due to coronavirus outbreak

4. [+108, -6] He didn’t really luck out. Even if he were to go back to his unit, he’d basically just sleep a night and be discharged again ㅋ I think he’d actually be more upset that he didn’t get to say bye to his fellow soldiers ㅋㅋㅋㅋ sounds like the best replies haven’t served yet

5. [+69, -2] This was his last break so even if he was allowed back to his unit, he’d basically be discharged a day or two after anyway. I wonder if he really “lucked out” by not getting to say bye to the people he spent over a year with. It’s usually the last day that soldiers exchange letters and farewell cards. I think he’d be sad… though it’s up to the individual.

6. [+54, -3] Uh, have none of the comments served in the army?;;;; It’s actually quite important for people to say proper farewells on their last days;;;; it’s a precious moment for most people;;;;

7. [+47, -2] I wouldn’t say he “lucked out” by getting to go home 3 days earlier because of the coronavirus. He spent two years with those people and didn’t even get to say bye…

8. [+35, -2] This guy must have luck always following him around. I remember when he joined 2PM, his trainee story was that he had the shortest training period out of all the members.