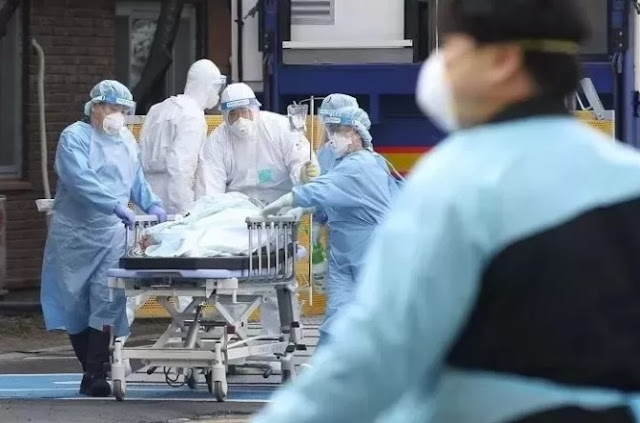 75 year old A received a call that he had tested positive for the virus and that he would need to be picked up by his local clinic for quarantine. A, who had been helping his friend with field work at his farm at the time, ran out of battery and dropped the call. He told his friend that he would be heading home and disappeared. The clinic sent people out to pick him up anyway and were surprised when he was not to be found in the field or at his home. It wasn’t until two hours later that he showed up at his home that they found out that he had purposely gone the longest, most isolated path possible, even climbing a mountain and down, to avoid spreading the virus to anyone else.

9. [+235] He climbed a mountain to avoid people 😢 I have so much respect for his consideration for others. If every person in our nation had a heart like his, we could put an end to the virus so quickly.

10. [+22] I hope all you Instagrammers hanging out in Jeju to see the cherry blossoms or the beaches are seeing this.. stuff like this makes me so mad..