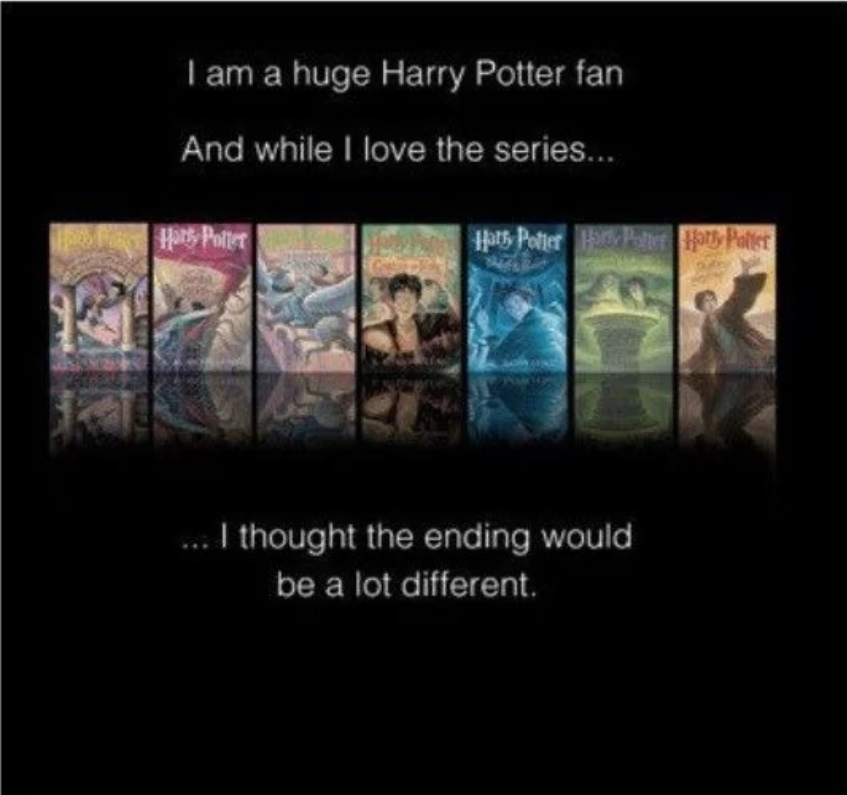 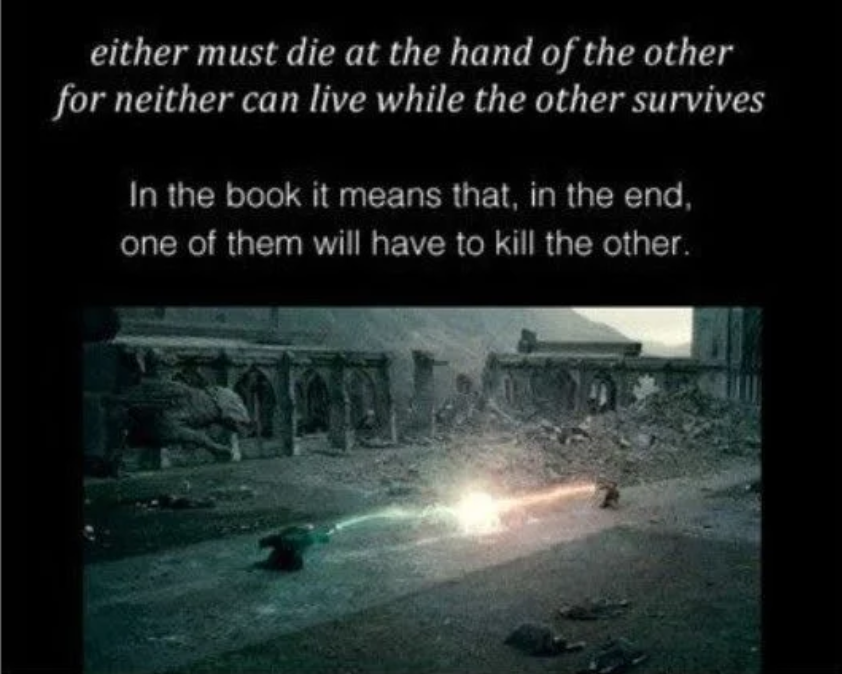 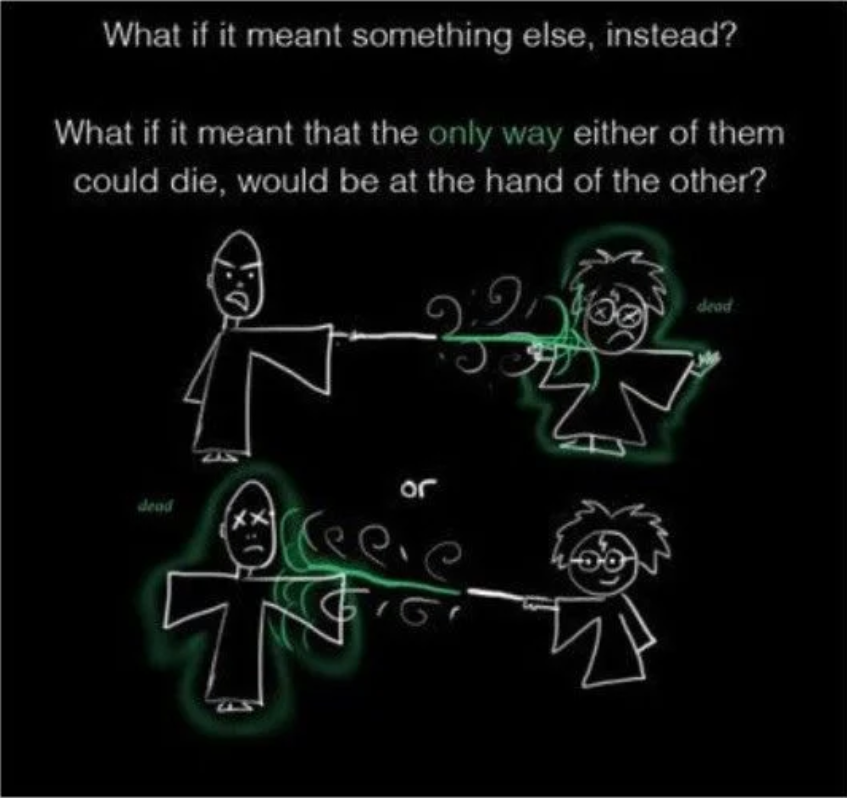 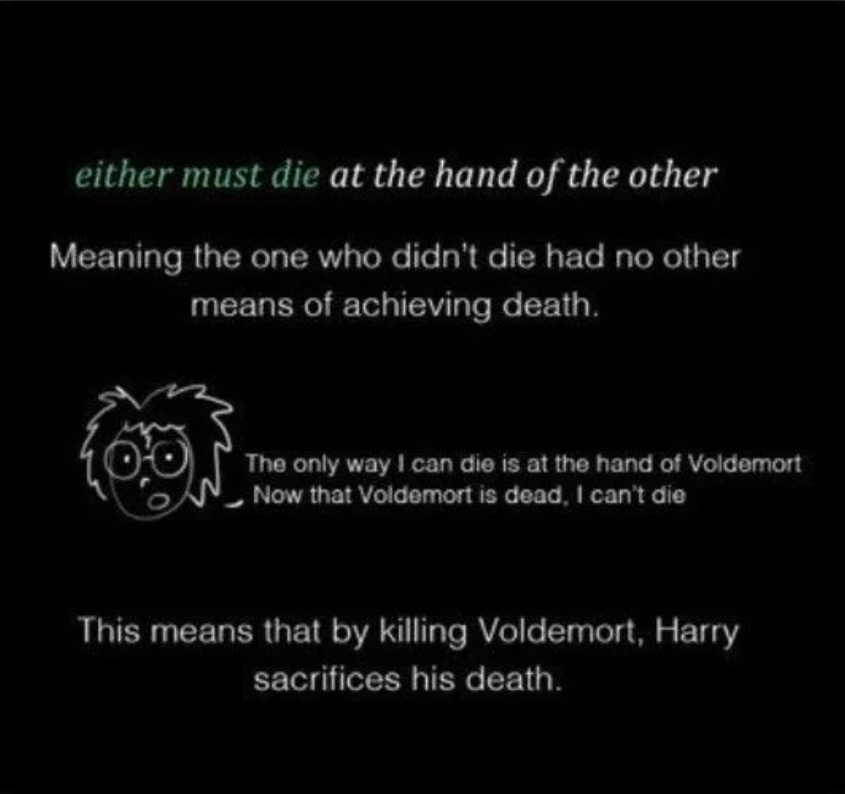 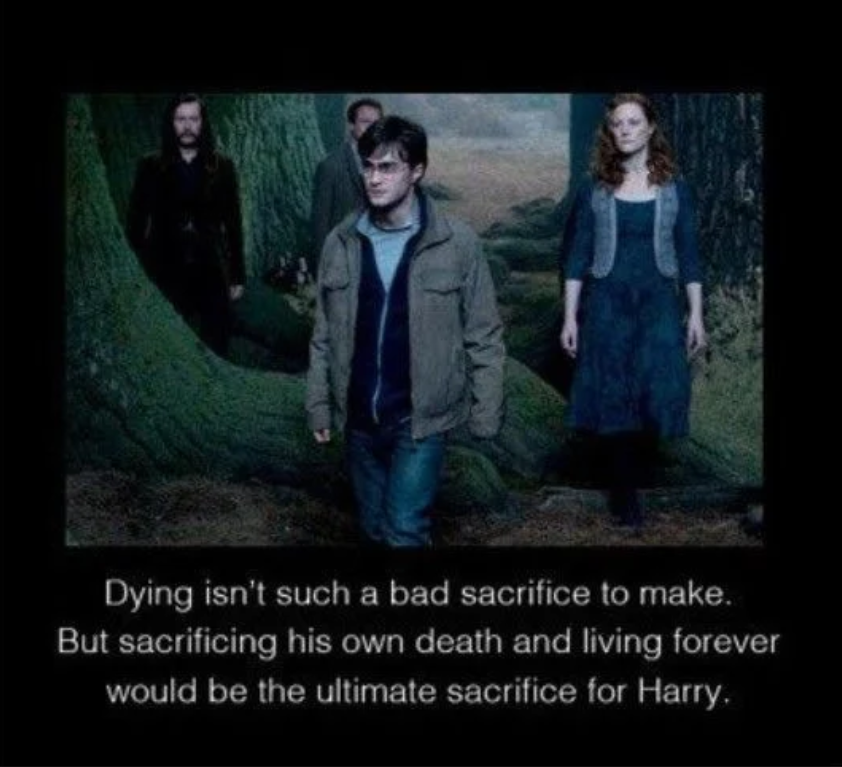 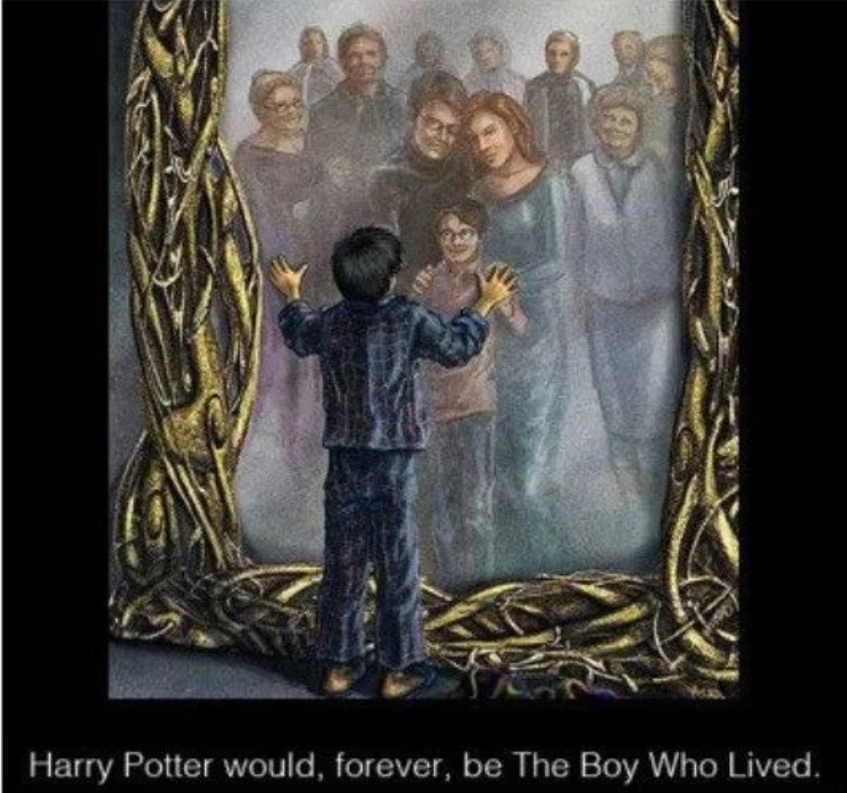 1. It’s good for readers to think creatively in various ways, but that ending is from some Harry Potter fanfic writer… I like Ms. Rowling’s original ending better
2. Yah why are you doing this to Harry..
3. I remember thinking that if Voldemort has never bothered Harry and instead supported him from behind, both of them could’ve lived a f*cking long lifeㅋㅋ
4. Yah but wow…. I want to read this version too, if there was an alternative ending
5. People think that fairy tales must have a happy ending, but lots of fairy tales that we don’t know of actually don’t have happy endings
5. I prefer this kind of ending
6. Wow is this considered a minor ending (t/n: major ending = official, minor = alternative/fanfic ending)? The first time I read this ending I liked it so muchㅠㅠㅠㅠㅠㅠㅠㅠ I thought to myself, how is it possible for people to come up with this kind of interpretationㅋㅋㅋ It’s fascinating, I’ve never thought of an ending like that, it gave me such a strong aftertasteㅋㅋㅋ
7. I like those otaku’s minor fanfics! The otakus are always picking up every small details and have a tendency to run away with them and get super hookedㅎㅎ Fanfics like that will make the otakus freaking love it.
The original ending probably has something that is penetrated in the overall theme of the book, with foreshadowing and it was perfect. But having a minor ending like that as a fanfic is also fun to see
Even though the ending was an all-kill, a minor ending can still have its appeal and charmㅎ I thought that the official ending was amazing, but I also think it’s nice to have fanfics?
8. This gives me such minor ending vibesㅋ
9. This is such an otaku-like endingㅋㅋㅋ
10. This would’ve been such a fun ending too