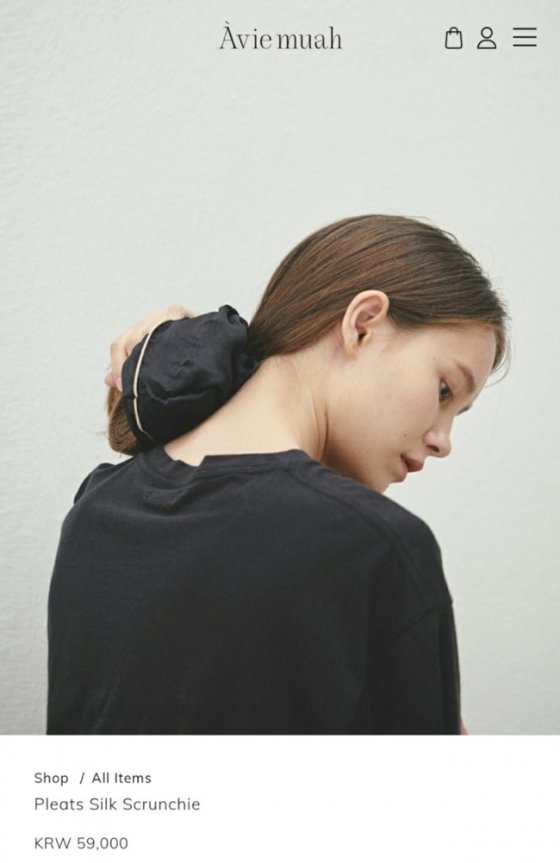 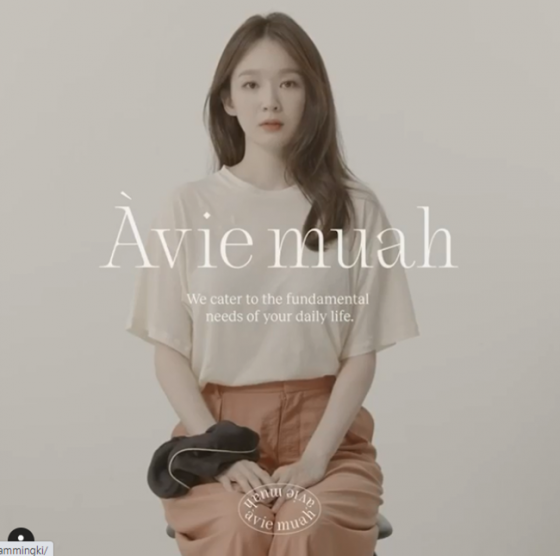 4. [+219, -6] Since she claimed she wouldn’t be monetizing her YouTube, she’s decided to get her money elsewhere

7. [+201, -5] Why would she do this? Is she not embarrassed? There are others using their fame for positive influences and then people like her who use it to rip others off.

12. [+115, -2] Hul, I’ve always been a fan to the point where I follow her YouTube channel but this feels wrong. The design isn’t even pretty enough to warrant a 59,000 won price tag ㅋㅋㅋ but I guess that’s the price of looking natural?.. ㅋㅋ

14. [+106, -1] Gong Hyo Jin used to sell a ring for 129,000 won and Seo Jung Hee tried to sell a trash can worth 300,000 won and they both still get hate for it. People try to compare this to other luxury brands but those luxury brands have proven their quality over a period of time. You can’t just put these price tags on without proving your brand quality first. I thought she was a rather humble person from her YouTube channel and her decision to not monetize it so this is disappointing.

15. [+81, -1] She probably started vlogging to promote this stuff in the first place