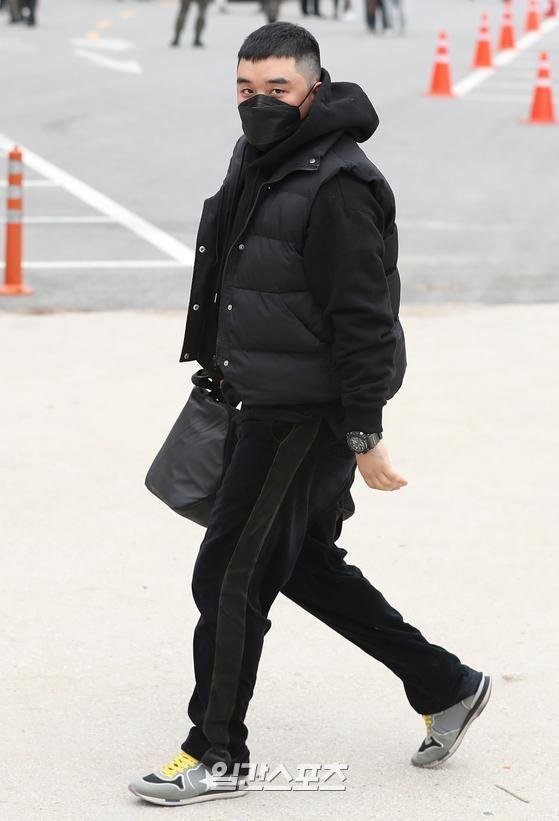 5. [+40, -1] I actually think he picked the cheapest things in his closet for appearances sake ㅋㅋㅋㅋㅋㅋ

6. [+37, -0] If he never became a celebrity, he’d be just another scamming phone salesmen at the basement of shopping complexes

7. [+22, -0] The biggest piece of trash in the world wearing a luxury watch… and who shaves their hair like this for enlistment? Go look at how Jo Kyuhyun did it, you gotta shave it down like that.

8. [+21, -0] I wonder what he thought when he saw his female fans in the crowd. Did he want to drug them too and sell them to his VIP clients?