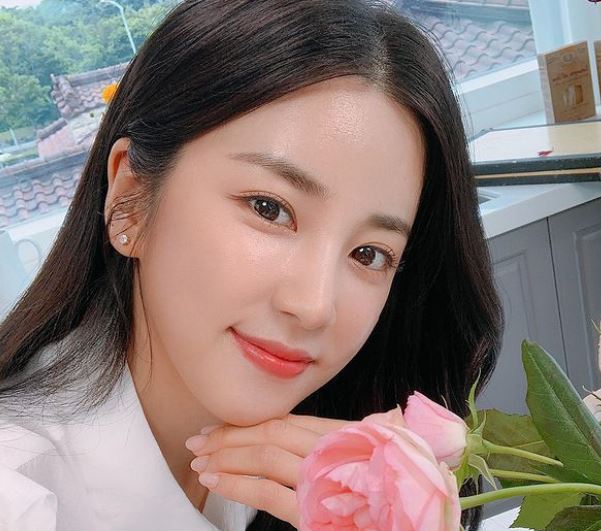 A-ssi “Park Chorong has confirmed her school violence”, Park Chorong reps “Only a segment of the recording was released… maliciously distorted”

4. [+247, -6] Anyone who’s graduated middle/high school will know that for a high school freshman girl to have hung out at a bar with other male students means she was more than just someone who ‘played hard’… She might’ve gotten away with it if it was just smoking but for a freshman to have been both smoking and drinking? ㅋㅋ I’m more amazed that her image used to be that of someone so classy…

5. [+185, -6] But whether Park Chorong has to end her career over the drinking as a minor part or for being a school bully, what does it matter now so late in her career? The only thing this affects is that she likely won’t be able to marry a man who’s a lawyer or doctor… She’s already made all her money at A Pink’s peak and let’s be honest, A Pink is on the decline right now, who even cares about them anymore… This scandal should’ve broke back when A Pink was at its peak, when celebrity comments were still open… She’s made all the money she’ll ever be able to so I doubt she cares anymore. These scandals are only effective when someone’s at the height of their careers. A Pink’s rock bottom now so it affects nothing.. ㅠ

7. [+93, -0] School bullying aside, isn’t the fact that she was already in bars as a minor proof enough that she was an iljin? It must be a big f*ck you to her fans that she made her entire savings off of an innocent image and concept all this time.

8. [+85, -4] Just from the beginning of the recording, it already sounds like she admits to being a bully…? You can’t claim that it was maliciously edited when the ‘important’ bits of the recording are all right there. In a fight over whether Chorong hit her or not, she already admitted to hitting her, so there’s your answer right there, and what more media play is there to say about it?

10. [+22, -0] All she had to do was apologize in a call, why make this bigger than it needs to be by suing her? Does she have an ad that will get affected by her being a bully?

11. [+20, -0] Is she serious with calling her through facetime to make sure that the victim’s phone can’t record calls? ㅋㅋㅋ That’s evil

12. [+19, -4] With the way fans are shielding her, I think the victim should just release the original recording file on the internet. You fans need to see the true face of your unni so that you’ll stop shielding her…

13. [+9, -0] How shameless… she admitted to her crime and now she’s lying saying she didn’t do it. Park Chorong should apologize and stay off of TV forever.

2. [+233] I think it will be more fair if the original recording is released in full

3. [+101] The victim uploaded a stenographer’s copy, which is a lot more trustworthy than just the recording itself. There’s no way that it can be manipulated under law. Stenographers are sworn under the law and can serve jail time as well as get their licenses taken away if they’re found manipulating documents like this. Any document certified by a stenographer cannot be edited in any way.

6. [+42] Release the full recording… and let the person in the wrong receive punishment