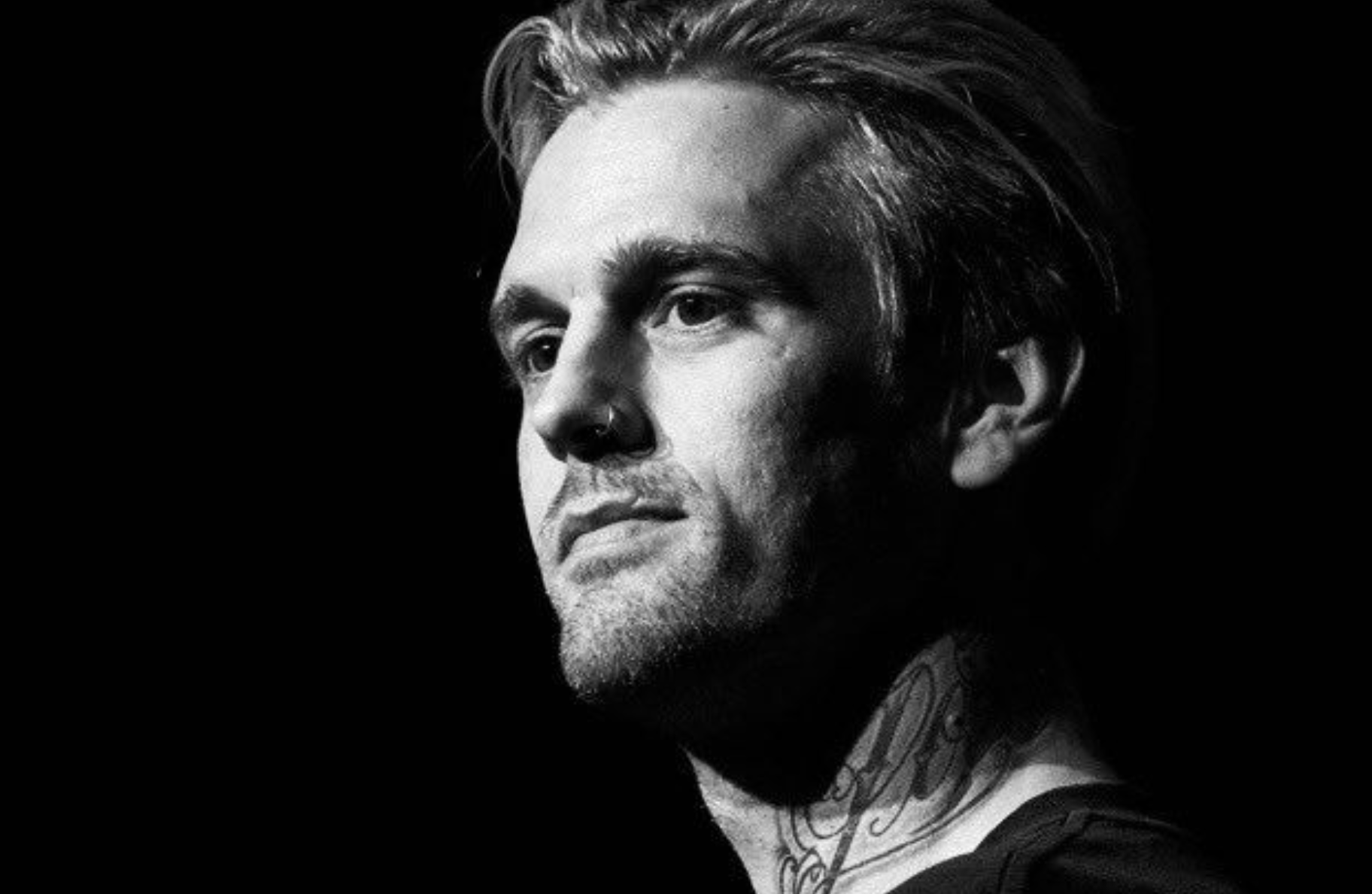 The American entertainment industry is in shock after Aaron Carter, younger brother to Backstreet Boys member Nick Carter, who enjoyed great popularity as a teen, was found dead.

According to local media, Aaron Carter was found dead in his bathroom at his home in Lancaster, CA on the morning of the 5th. News of his death was confirmed by his family.

The bereaved family stated, “We’re trying to find out what happened to Aaron. I hope that many people will send him prayers.”

Aaron Carter had a son with his fiancee in November last year, but they split shortly thereafter.

Aaron made his debut in entertainment at 9 years old and was loved as Nick Carter’s brother and for his angelic and handsome looks. However, he has since been accused of drinking and drugs several times. He was arrested and released on bail in 2017 in Georgia on marijuana charges and drunk driving.

He was also traumatized by the death of his older sister Leslie Carter who passed away from a drug addiction in 2012. It was also revealed that his mother was also addicted to alcohol. 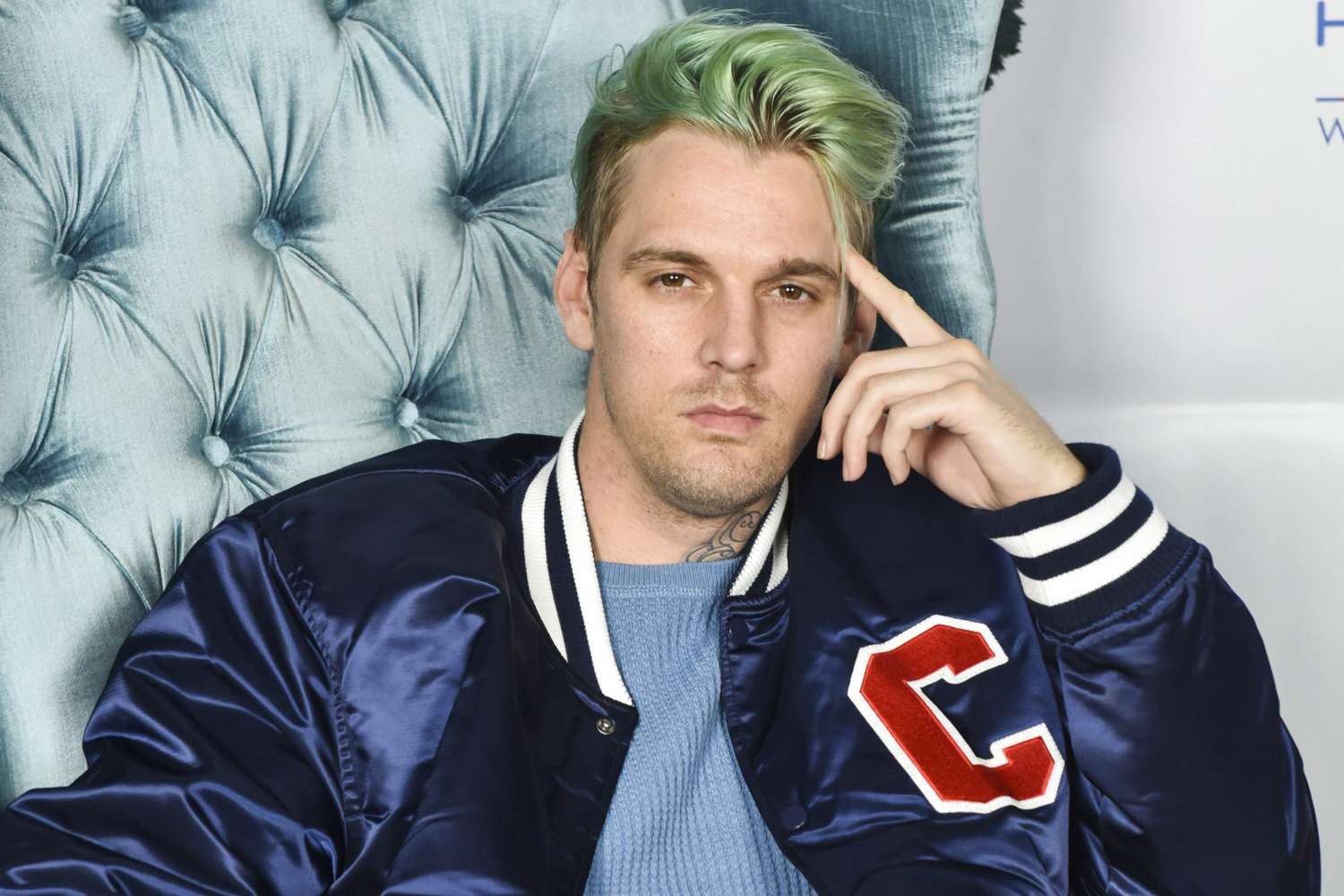