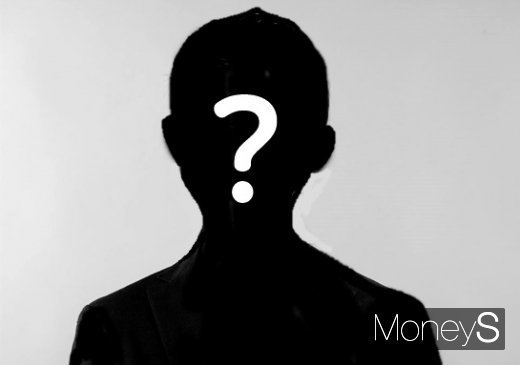 Article: Another sex criminal in the celebrity industry… who is it?

Actor A is under investigation for the attempted rape and sexual harassment of Actress B. According to reports, A offered to take B and her friends out drinking to his father’s vacation home where A then attempted to hug B from the back. In her attempt to fight him off, B suffered bruises everywhere and a wound across her chest.

1. [+713, -12] I looked his name up and his face totally lives up to the saying that physiognomy is science ㅋㅋ that woman must’ve felt disgusted with him

4. [+80, -2] He’s a total nugu. I saw his picture and he’s not just ugly, he’s absolutely bizarre looking. Like you’d see him in an Ito Junji comic. Such bad physiognomy too. Like some pervert monster you’d find in a basement.