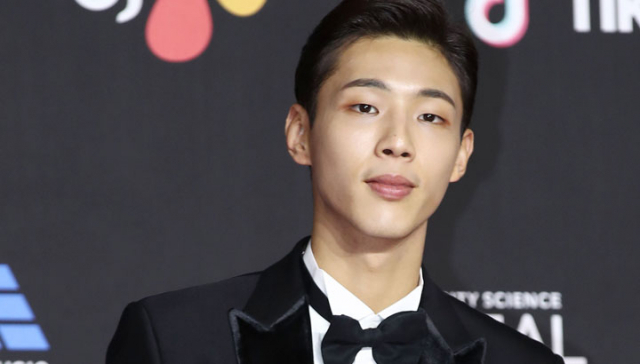 1. [+863, -9] I’m not saying Ji Soo’s a good person but it’s only right to punish someone who spreads false rumors like this

3. [+135, -13] That’s crazy.. how do you make up such a crazy rumor? And he had the gall to ask for forgiveness because his mother’s sick… Ji Soo’s school bullying scandal is an issue but who’s going to recover his image from this rumor too?

4. [+112, -6] How could you lie about that… you really dropped someone’s life to rock bottom over it
– Pretty sure this isn’t the only reason his life is rock bottom right now
– He’s a school bully, this is nothing compared to his other stuff

5. [+107, -7] Not sure if this is something to… praise him over;;; but school bullying needs to be eradicated. His victims are still suffering…

6. [+31, -0] Ji Soo is not a good guy but people should still be held responsible for spreading false rumors

7. [+28, -2] Anyway, he still needs to live his life in reflection for the sake of his school bullying victims

10. [+14, -2] Whatever the case, it’s still over for him~ he should consider going into hard labor or stick to what he’s good at like being a thug~