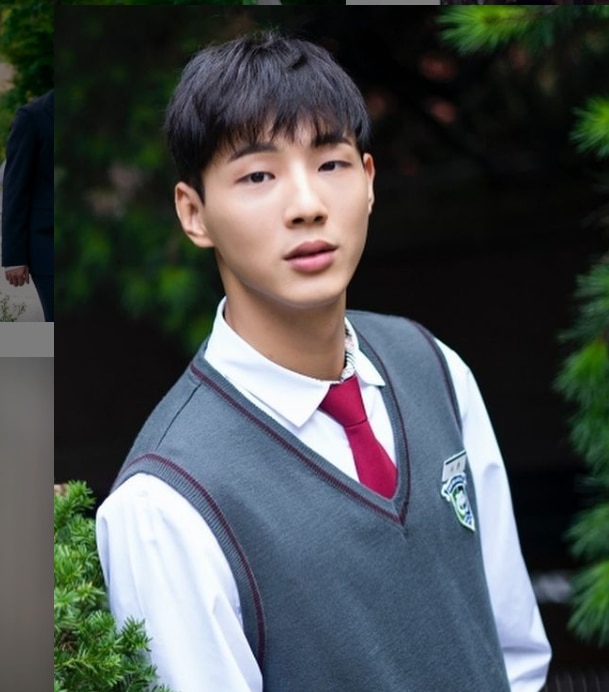 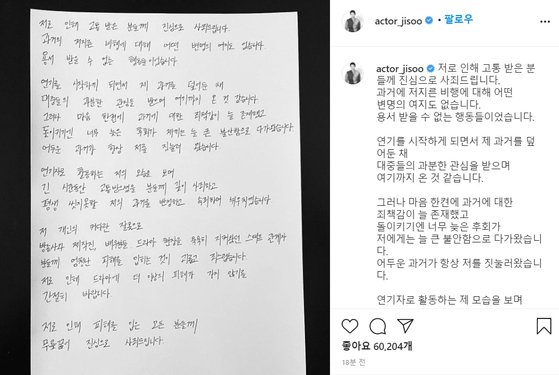 Article: Ji Soo admits to school bullying rumors “I get on my knees in apology for my actions that aren’t deserving of forgiveness”

1. [+2,490, -15] Why is it always that celebrities realize their actions are unforgivable only after a scandal erupts? Please just reflect for the rest of your life and live quietly.

3. [+798, -11] I think it’s wrong to continue his acting career while saying he’s reflecting! The crimes of his past are so cruel and evil, it’s like he forgot that he’s a human being at all! He should be exiled from the industry for good! Like his victim said, no apology or compensation is needed. Just that he lives the rest of his life known as a school bully!! The past can never be taken back and it is far too late for regret!

4. [+493, -8] The only solution is to exile him from the industry for good. I will be watching to make sure that it happens.

5. [+263, -0] I doubt that he’s sorry, he’s just scared that his career is over. I never want to see your face again, especially with my own money on TV. You should be grateful that you’re living a free life at all when your crimes are deserving of jail time in the first place.

8. [+134, -3] And yet still no word of retiring his career… If he truly felt sorry about his jail-worthy crimes in school, he should voluntarily be retiring right now.

9. [+104, -1] Just how evil was he that his own victim is saying he refuses to forgive him even if he was offered 10 billion won? This guy is so trash that he can’t even be recycled ㅋㅋ