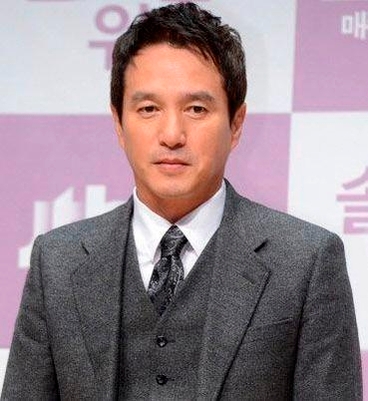 5. [+300] So he’s really claiming that he had intercourse with a 17 year old girl who consented to it… A man who has a wife and kids of his own… I wonder if he’s truly happy with this win. What a disappointment of a man…

8. [+124] There seems to be a lot of celebrities with bathroom kinks, like Micky Yoochun ㅡㅡ

9. [+283] It makes no sense that everything was under consent. It’s obvious that he abused his power as an older man working in the same field, as her senior… and for the lawsuit to have taken 3 years means that the victim probably just got sick of it in the end and gave up. The victim just became an even bigger victim.

10. [+83] Whether it was assault or not, he’s an actor who has a wife and kids of his own.. so for him to have been caught at all having intercourse with a minor will forever be written in history.

13. [+26] Fine, let’s say she really did consent to the intercourse. But she was 17 years old. He should’ve said no and sent her back home to her parents.