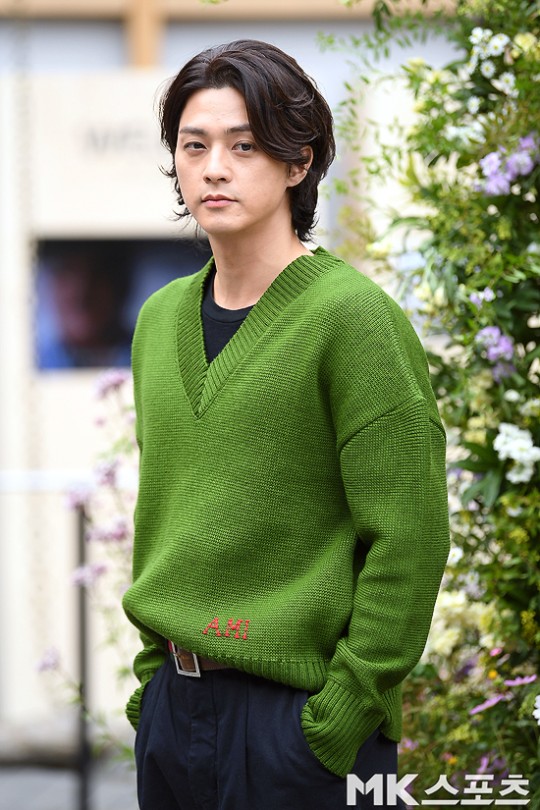 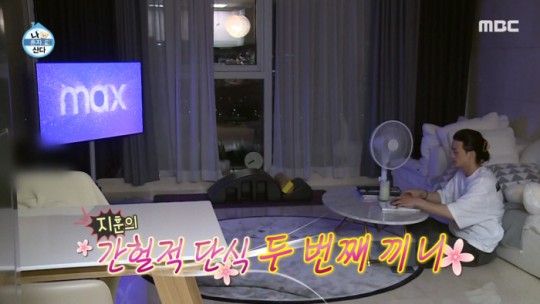 Article: Kim Ji Hoon confirms that he downloaded a bootleg copy of American drama “As an actor, I was not cognizant of copyright… I’m really sorry”

1. [+575] I was too busy laughing and crying at his episode, I’m amazed that people were able to pick that out ㅋㅋ

2. [+205] So many people with a sharp eye… I was too preoccupied with how funny his episode was that I couldn’t have caught it ㅋㅋ he really made me roll in laughter~~

3. [+252] I’m shocked that there are so many of you who think that illegally downloading content is either okay or not a big deal

5. [+295] Our country really needs to pick it up with respecting copyright laws…

6. [+112] This isn’t “not a big deal” like you all are claiming… He would be out of a job if people illegally downloaded his own work as an actor.

8. [+74] As a celebrity, it’s fine if he watched bootleg stuff on his own, in private. But he should’ve known better than to play it while filming a TV show for himself. It’s unfair of him to ask people to watch his movies in theaters or pay for cable for his dramas anymore when he doesn’t practice what he preaches.

9. [+54] People have a rock bottom sense of morals here. People worked really hard on producing what he downloaded illegally to watch for free. This isn’t something that “just happens”. Viewers have a right to be reacting sensitively to it.

10. [+33] I feel like celebrities can’t do or say anything these days because everything becomes a controversy