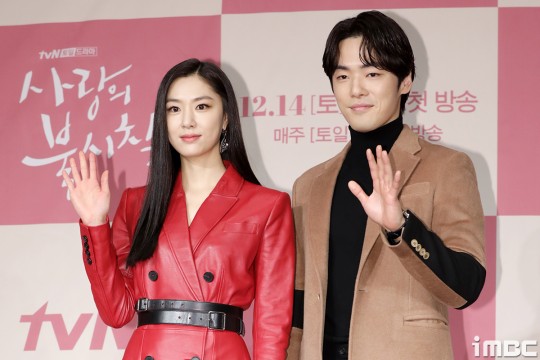 1. [+1,420] So all the news about his dating rumors with Seo Ji Hye… must’ve been leaked by his current agency to get back at him…

2. [+589] So his agency blew up his dating rumors near the end of his contract to ruin his image as an actor… it’s quite obvious what’s happening here. His agency is really doing the most, aren’t they.

3. [+407] Wow, they really don’t want to let him go so they’re playing dirty with all the media play, huh? ㅋㅋㅋㅋㅋㅋㅋ Too bad we can see right through them.

4. [+69] His agency is being so irresponsible. If Kim Jung Hyun never got as popular as he is now, would they still be acting like this? Kim Jung Hyun-nim, fighting!!

7. [+7] Don’t all of us start apartment hunting even when our leases aren’t fully expired yet? There’s nothing wrong with him wanting to shop around for a bit.

8. [+3] His agency dug their own grave ㅋㅋㅋㅋ there’s nothing wrong with an employee looking into other companies while still employed elsewhere ㅋㅋㅋㅋㅋㅋ Seems like Kim Jung Hyun made a good choice to jump ship now.