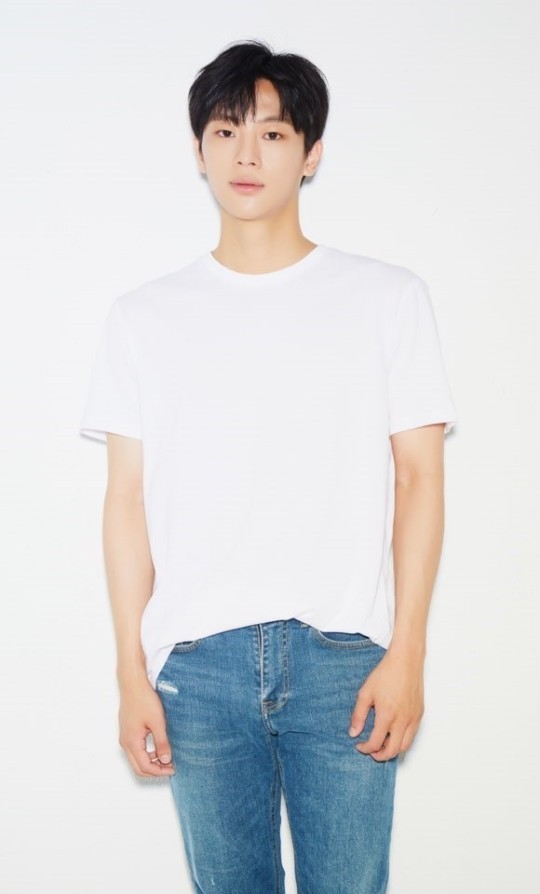 2. [+540, -145] We need harsher laws on libel… How could you make up something like this? And what’re they going to do if he’s accused of being a bully for the rest of his career?

7. [+145, -2] What the? The first post sasid that he was an infamous iljin that everyone knew… and now it’s a “misunderstanding”??? And the mention of how the talks went well sounds like they settled? ㅡㅡ

8. [+117, -3] Isn’t it obvious that he paid them off and settled? How can you “misunderstand” something like that? ㅋㅋㅋㅋㅋㅋㅋ

10. [+85, -1] The bully can have fragmented memories of the incident but the victims never do, they remember everything, so it makes no sense that the supposed victim had an “error in memory” about this whole thing.