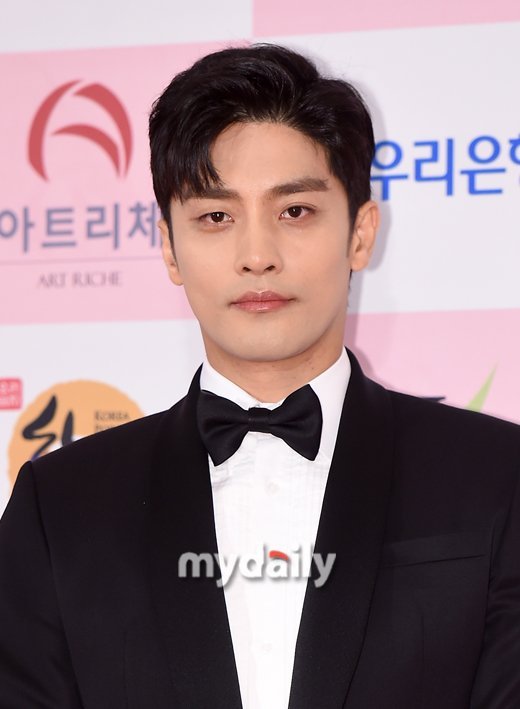 5. [+133, -41] He was on live not too long ago in the early morning playing with his dog.. He didn’t seem to think it was inconsiderate to his neighbors to have his dog jumping around at that time. He’s a bit thoughtless.

6. [+124, -2] What’s the worst that could’ve happened? Maybe taking his pants off in his sleep because it got too hot? Scratching his crotch?

9. [+90, -5] A lot could’ve gone wrong… he could’ve forgotten he left his live on and woke up for a morning smoke, maybe farted, maybe his girlfriend could’ve come over in the morning… normal things to us can be detrimental to celebrity images.

10. [+63, -4] Hul, that could’ve been dangerous for him. He could’ve exposed something from his private life… like a private conversation, a girlfriend visiting, maybe taking a shower and getting out naked…