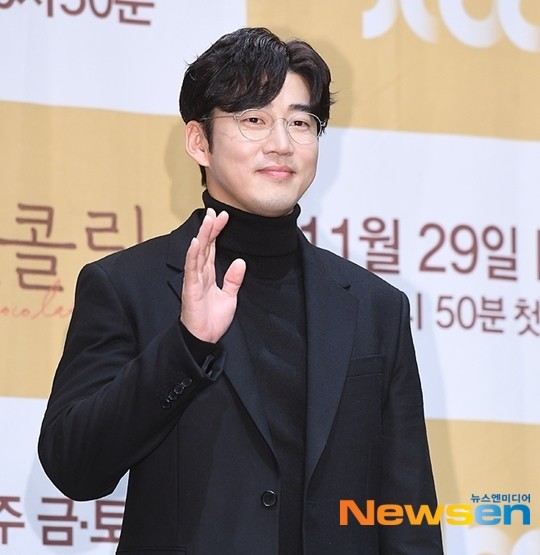 1. [+246] Why are the comments feeling bad for Honey Lee ㅠㅠ people date and break up all the time, stop mentioning her

3. [+83] I wonder if people are fated to marry certain people

4. [+64] In every interview while he was with Honey Lee, he always talked about how he had no plans for marriage (very direct about this) and that he wasn’t the responsible type… I guess he just didn’t see marriage in her.

5. [+41] My husband has a friend who dated someone for 11 years and just barely half a year after they broke up, he got married to someone else. Everyone thought he’d marry the other one… but I guess you truly are fated to marry certain people and not necessarily the longest relationship.

7. [+17] Guys, please stop bringing up Honey Lee ㅋㅋㅋ it’s not like you all only date once or twice before getting married ㅋㅋ

10. [+13] You’re not obligated to marry someone just because you dated for a long time. Marriage plans happen when both people are on the same page. You never know what can happen to a relationship until they actually step foot in the venue.