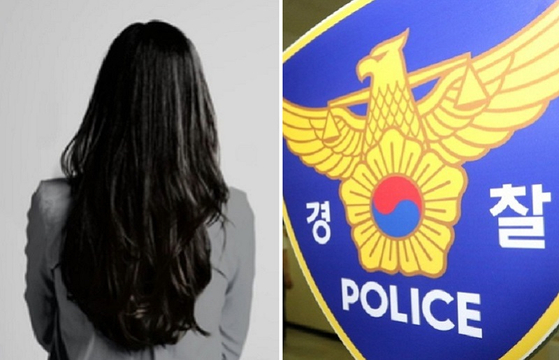 Article: [Exclusive] “After exposing actress for abuse of power, she called thugs to come after and assault me”

1. [+3,719, -67] Her identity will be revealed soon. Just question a few thugs and they’ll tell all. Both actress and thugs should be exiled from society.

2. [+2,374, -53] Quite obvious what kind of life this actress has been living if she referred to the thugs as her ‘dongsaengs’. Even with the voice change effect, I feel like like I’m able to tell who she is by her manner of speech. The truth will be out soon. I can’t believe there’s still a celebrity in this day and time who still hangs out with thugs. She should be kicked out of not only the industry but our society too.

3. [+943, -35] Just listen to the way she talks. It’s obvious she hired the thugs with the way she refers to them as her dongsaengs. The truth will be revealed!

6. [+335, -7] I reckon the police were quite shocked to see them still committing the assault when they probably got there 20 minutes late thinking the thugs already left the scene