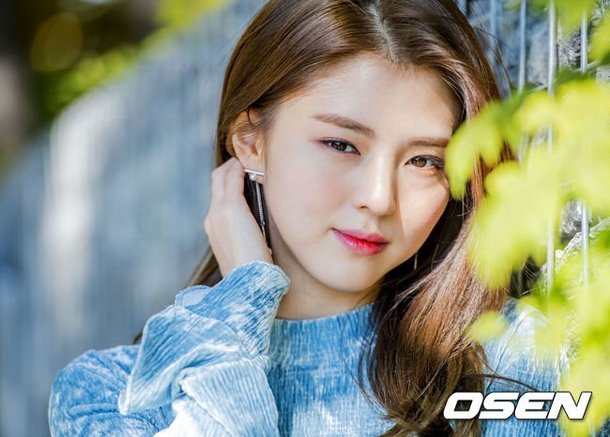 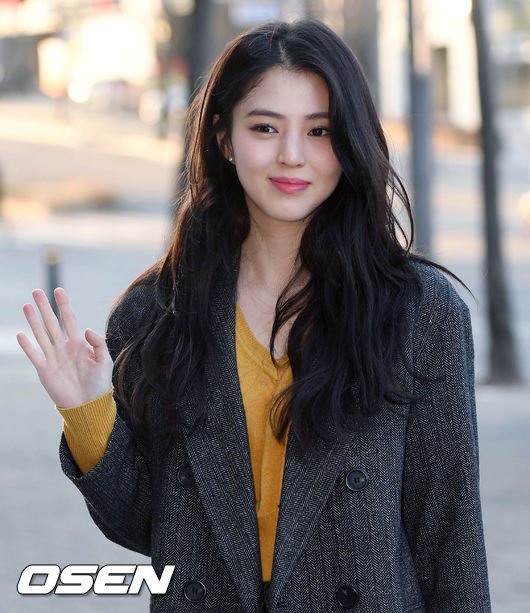 Article: [Exclusive] Han So Hee’s associate, “It’s hard to say whether her past photos of her tattoos are right or wrong… it’s a result of increased attention on her”

“There are a lot of people with tattoos, and people who either like or dislike tattoos. Everyone has a different opinion on it so it’s not something that you can say is right or wrong.”

2. [+3,025, -313] I’m a woman who just thinks Han So Hee is pretty and a good actor so I’m wondering what her past of having a tattoo or smoking has anything to do with her now?????;;; ㅋㅋㅋㅋㅋㅋ She already got the tattoo removed, but what does that have anything to do with any of you? Not like she negatively affected you with it.

4. [+168, -41] People are always quiet about male actors or male idols with past photos of smoking or tattoos, why all this fuss over a rookie actress? Did she commit a drunk driving accident? Or was she an iljin?

5. [+134, -55] Enough hate comments on female celebrities… did you all learn nothing from Sulli and Goo Hara?

8. [+87, -21] She probably liked tattoos before her debut and then got them removed so she could have a bigger variety in roles. No point in attacking her for it. She’s a good actor and works hard. Her drama’s fun too.

10. [+71, -34] Even if the “past isn’t important” anymore, there are a lot of stars who have had their careers ruined over their past, so I suggest she handle this well