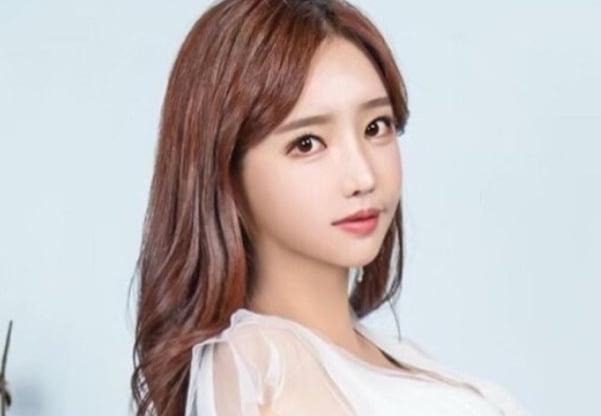 Article: Actress under suspicion of hiring thugs for assault “They’re not thugs, they’re my fans… the assault was double sided”

Actress Jin Ah Rim made multiple requests for free drinks at a bar and took to SNS to complain when she was denied by the owner. The owner then claimed that thugs showed up and assaulted him on her behalf, to which Jin Ah Rim then clarified that they were actually her fans who had heard her complain on SNS and that the assault was actually double sided.

2. [+1,599, -6] Your fans put their lives on the line to assault someone for you? Sounds more like stand-in husbands than thugs…

6. [+106, -3] Who even is she that she has fans who are willing to be hit men for her? I’ve never heard of her name or seen her face but she has crazy fanso f this level? ㅋㅋㅋㅋㅋㅋㅋㅋ I’ve never seen a celebrity sick their fans on someone in real life like this