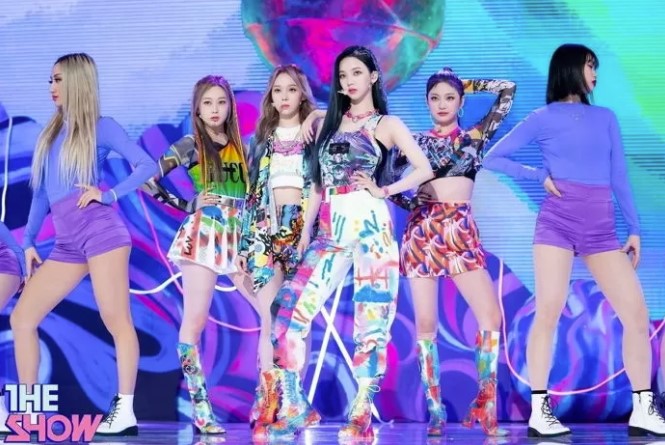 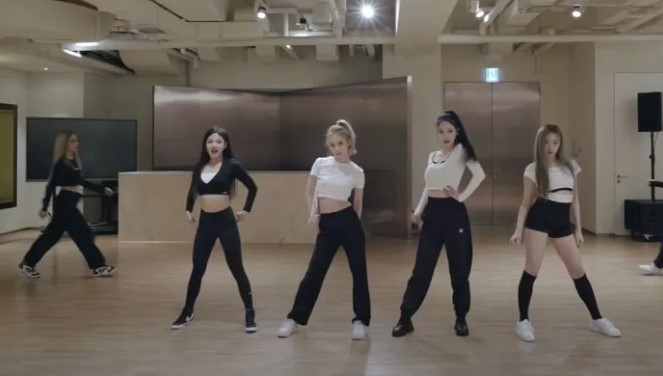 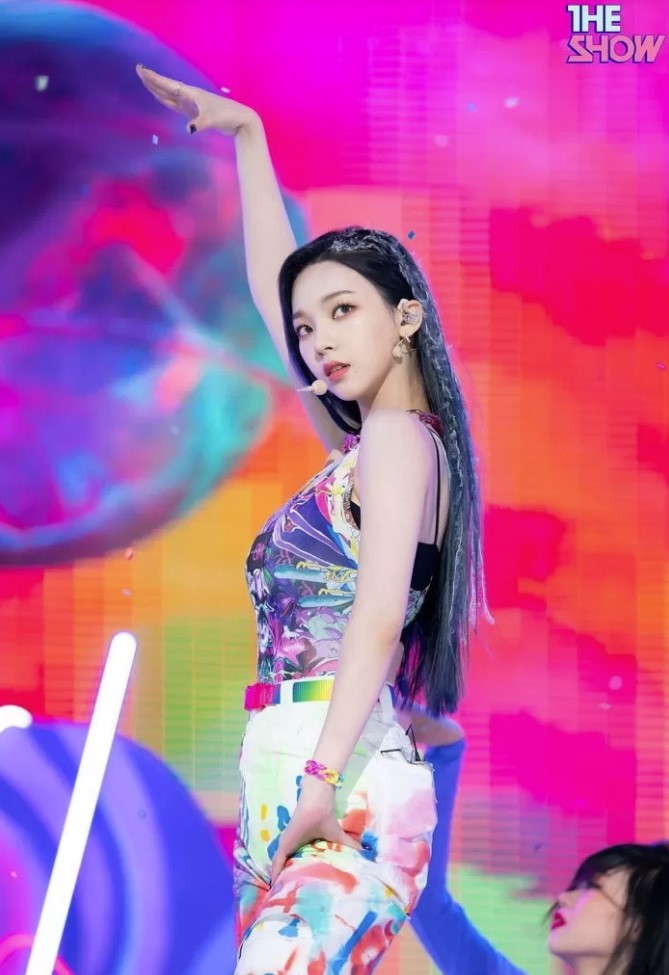 Article: Mysteriously pretty, Aespa’s Karina is bringing in all the fans with her ’10 head’ proportions

4. [+80] There probably isn’t any other group with as much controversies as this one before debut

6. [+64] Is the media being paid to write all this? Why is Aespa being hyped so much. They’re under controversy for plagiarizing their ‘Inkigayo’ stage along with their music video, the members all have dirty pasts.. stop whining about lawsuits and start by apologizing

8. [+15] … Honestly, I don’t see any charm in them that I would expect from a large company like SM. But they’re getting a ton of news coverage. I guess a lot of money is being spent on them.

9. [+10] The plagiarism controversies are pretty bad… but SM hasn’t been clarifying any of the rumors and controversies surrounding each of the members, so of course people are going to react negatively to the group when all they’re doing is threatening lawsuits.

10. [+20] Sentiment is getting worse and worse against them…