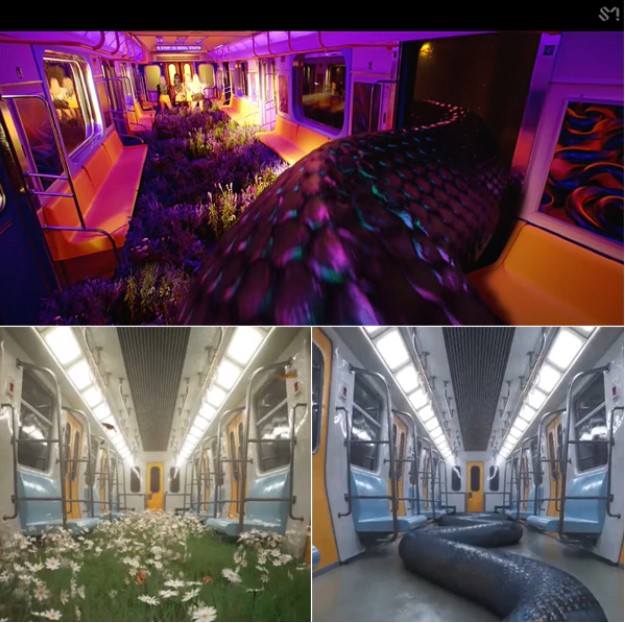 1. [+302] As a LoL player, I already thought their concept was similar to K/DA… but now that I see the MV teaser, I’ve realized that they really are just a copy with the subway flowers and snake and all 😭

4. [+46] This is just noise marketing. People will go look up the MV now out of curiosity.

9. [+7] Well this is rock bottom… is SM just moving forward with it to recoup their investment or what?

10. [+5] Sigh.. it’s not too late, just disband the group before they officially debut. Everything they’re releasing is getting into controversy, how much success can you bank off of a group like this?