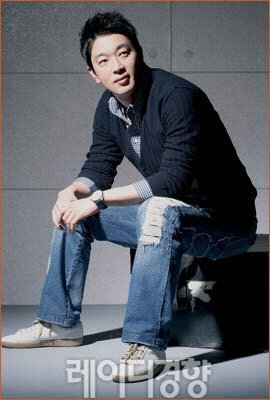 6. [+31, -1] He debuted as a singer and failed at getting his name out there until a sex crime put his name in papers nationwide ㅡㅡ

10. [+13, -0] It’s always the wealthy who are the worst ㅡㅡ People like him and Jang Dong Gun can just spend money on prostitution but they always cause scandals by trying to get a free lay like this instead