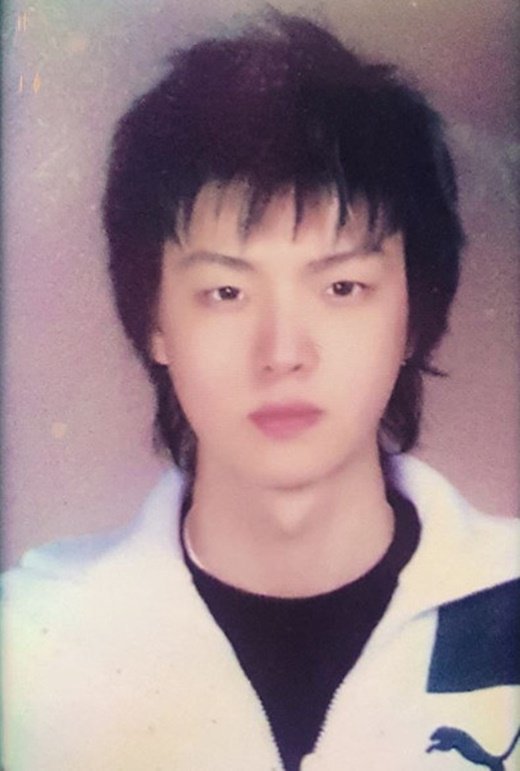 2. [+387, -19] Hul… I thought it was only recently that the impression his face gave off changed but… he’s always actually looked like that..

4. [+79, -13] Sigh, this guy would’ve been nothing if not for Goo Hye Sun ㅋㅋㅋ any woman who dates him in the future better watch out. Once he gets sick of you, he’s going to make you look crazy obsessed and disappear. Don’t ever~ get angry over it or he’ll make you out to be obsessed~ Just look at that face.