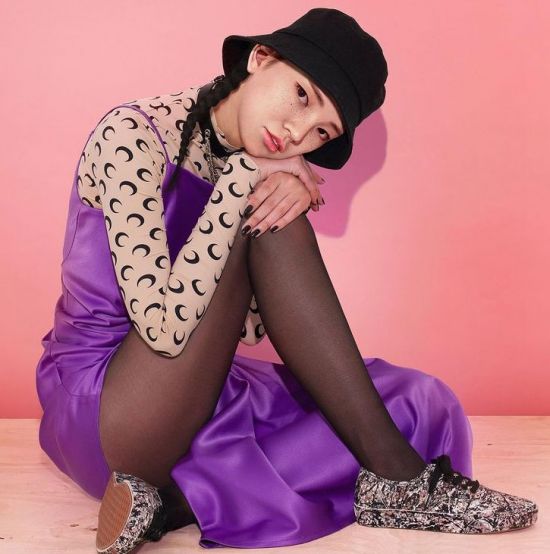 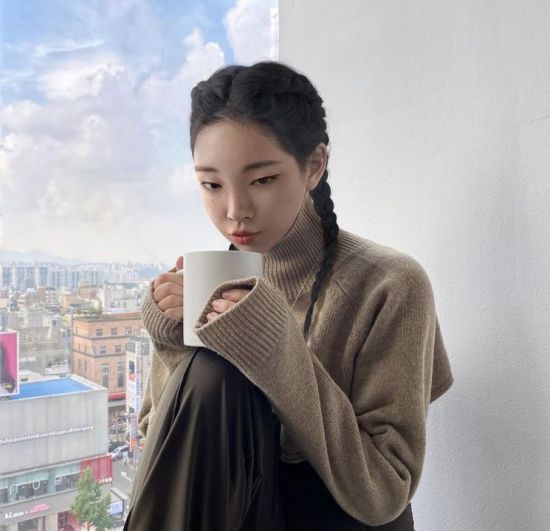 Article: “Not pretty because she has no double eyelids… her thighs are too thick” Even AI characters are subject to criticisms about looks

5. [+80, -21] I think she’s pretty. No need for everyone to have double eyelids. And with the thighs, not sure why beauty standards are the way they are! Pfft!

6. [+19, -2] Rozy’s ugly but that’s another issue. She just looks so poorly made and fake, and she’s way too skinny too. There’s just such an obvious awkwardness to her.

8. [+16, -8] It’s not like they’re actual people, who cares if people criticize the looks of an AI?? Not like they’re going to feel hurt by the comments… And they’re AI anyway so they can just fix up the graphic work and change their looks for plastic surgery anyway…