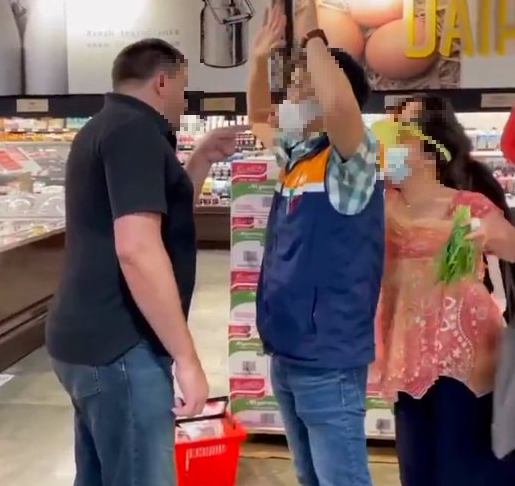 Article: ‘The spicy scolding of a Korean ajumma’… Korean supermarket shoos away no mask customer

5. [+13, -0] The ajumma in Korea is considered the third gender. You don’t know what pain is until you’ve been slapped by an ajumma with some green onions ㅋㅋ