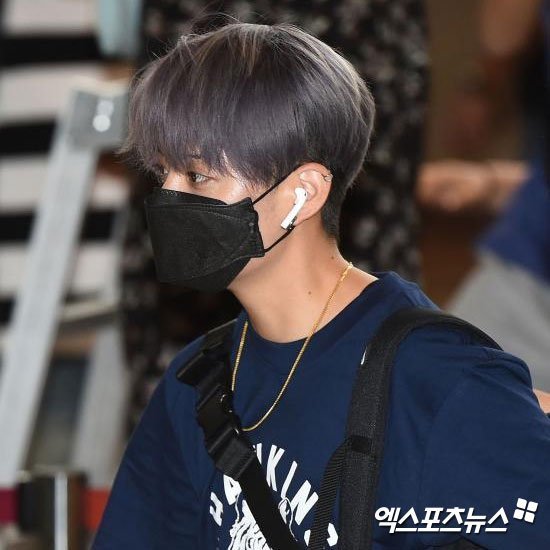 4. [+39, -0] It’s not Koreans doing this stuff, it’s the foreign K-Pop fans. Amber wrote her post in English. She had a lot of foreign antis who attacked her for not being feminine enough since her debut. This time, she made a mistake on her Black Lives Matter post that they took and ran with and even started a Twitter trend blaming everything on her. Whenever a male idol makes a mistake, Amber’s fault! American political issue, Amber’s fault! They’re a group of crazies… They keep blaming her on issues that have nothing to do with her while making fun of her for not being feminine or making up rumors about being pregnant.

5. [+21, -1] So many weird people in the world. This is my first time even hearing about this rumor. Don’t forgive them and let them feel the weight of their words so they learn never to do it again.

8. [+12, -0] This rumor didn’t start in Korea, it started with a group of international K-Pop akgaes.. which is why Amber wrote her post in English. This stuff isn’t known in Korea but Amber’s basically become the butt of jokes and bullying among international K-Pop fans, it’s gotten really bad.