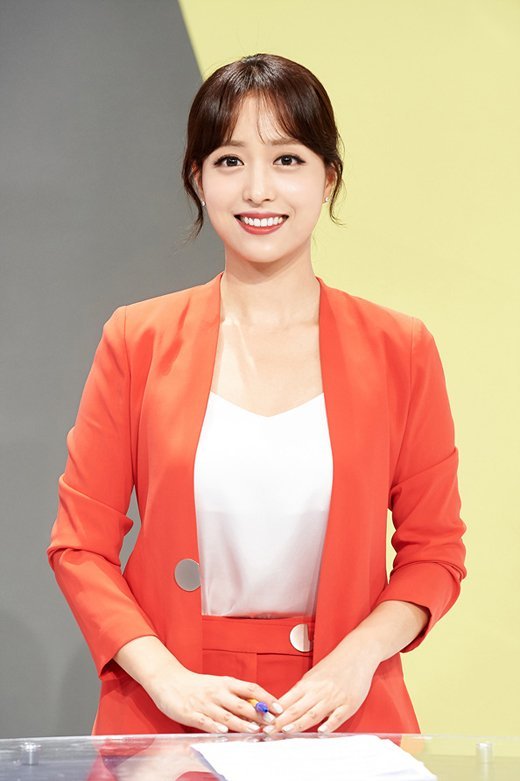 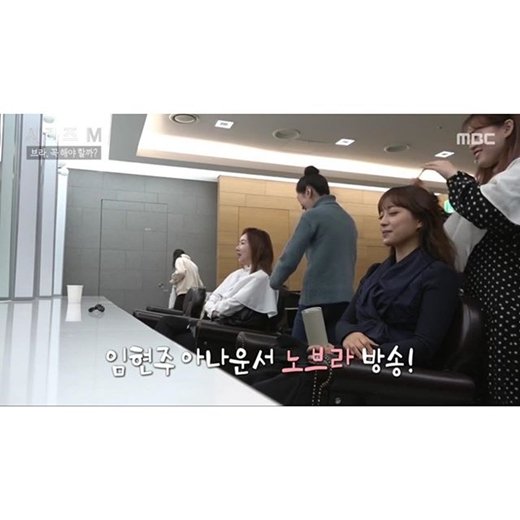 Article: Announcer Im Hyun Joo, “I broadcast live without a bra… harassment comments? I hope they try wearing a bra in the summer”

1. [+4,263, -262] I don’t care whether someone is bra-less or panty-less but is there a necessary reason to tell people that you’re not wearing either? I don’t want to know.. Go bra-less all you want, no one cares.

3. [+182, -25] If a male announcer came out and said he went on air without underwear on, he would’ve been treated like a pervert and chased out of his job

7. [+135, -24] Crazy… other than the fact that she’s a Seoul University graduate, she’s bad at her job and is always on the news for weird stuff like choosing to wear glasses or not wearing a bra… She’s a new type of attention seeker.