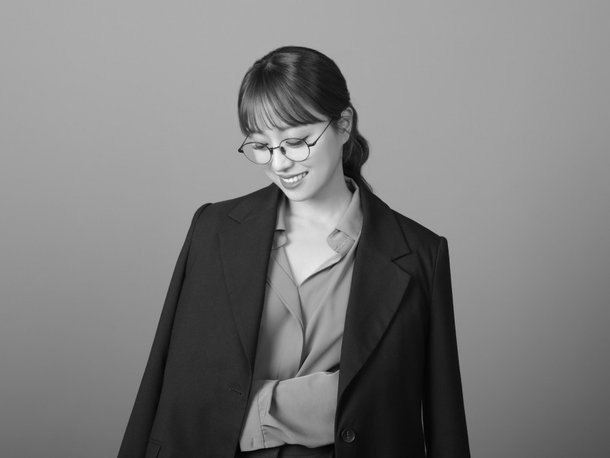 Article: [Exclusive] Announcer Im Hyun Joo, “I had fun doing the no bra challenge.. I’ll continue communicating with the world”

1. [+1,905, -156] Whether she wears bras or panties or not, no one would know if she just kept it to herself. Imagine how much attention she wants that she’s bragging about all of this… talk about a severe case of begging for attention.

5. [+75, -5] She should just go freelance and start giving guest lectures on feminism at women’s colleges, she’d make a ton of money

8. [+55, -6] Unless you’re a voluminous woman, going braless barely makes a different. If you want to go braless for comfort, then go ahead. What she’s doing is basically standing in the middle of a city and screaming “I’m braless!!!!!!!” which makes it seem more like she wants attention. I imagine this would make actual women who wish to go braless more uncomfortable with the added attention….