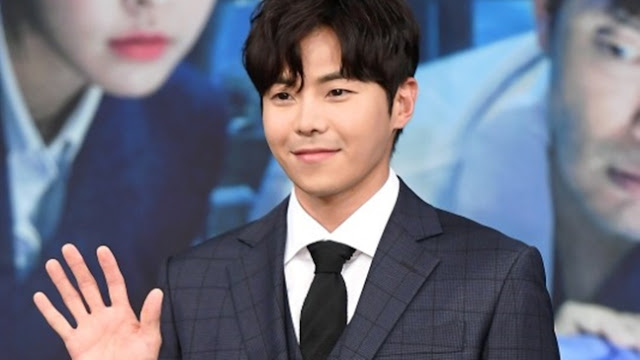 1. [+890] No matter how famous he’s become, I think it’s problematic that he’s become involved in this many scandals

4. [+319] He was sued before he earned fame through ‘Penthouse’ so this isn’t just a case of some jealous hater trying to take him down now that he’s famous. There were articles about it in the news before too, just that it never gained traction since he wasn’t famous. It’s in the spotlight now since he’s already on the chopping block for his animal abandonment stuff.

5. [+260] If only he handled his first scandal with the animal abandoning better… 😔

7. [+818] This doesn’t sound like a case of someone being a jealous hater and trying to take him down. He was spreading false rumors about someone when he was a complete nugu ㅋㅋㅋ his victim even talked about wanting to die because of it.. And how is abandoning animals eight times in a row nomrla at all? The fact that all these bad things about him are coming out just means that they would’ve hit his career whether he hit stardom now or later. You reap what you sow, after all.

9. [+318] So many scandals popping out of here and there… It’s best to stay neutral until the truth is all out.

10. [+71] All it takes is one scandal for the rest to come out… People are so quick to shake someone down to dust once they get the chance. Are only the super clean allowed to be famous?

12. [+39] The fact that the lawsuit was accepted means that.. the victim isn’t completely lying … Let’s all try to live kind lives.

14. [+39] To all the people saying people are only attacking him now that he’s famous… uh, is there some kind of rule that exempts the famous from paying the consequences of their mistakes? You can’t blame the public for outing their crimes… unless you want to encourage the rich and the powerful to continue committing crimes without consequences?

15. [+15] He’s finally famous… and instead of happy stories from staff accounts, all he’s getting are negative scandals… If he had been a good person on the regular, there would be others coming forward to defend him, and yet there are none…