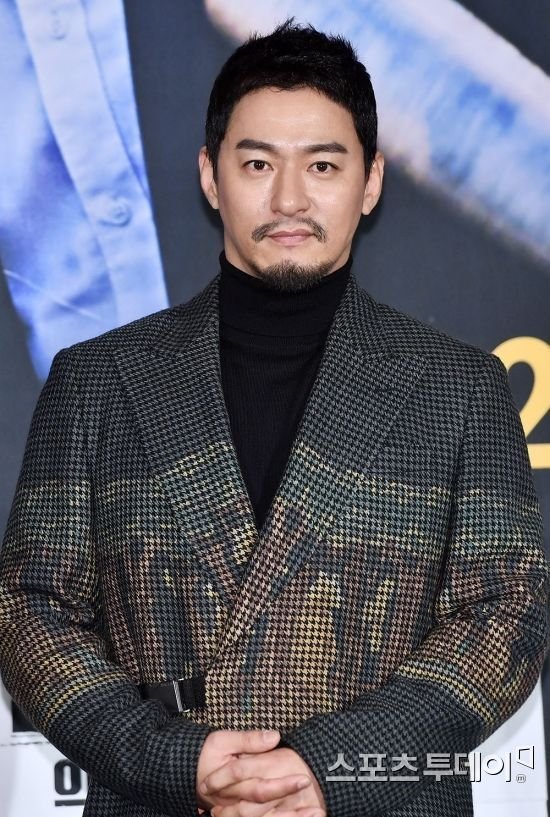 3. [+781, -18] “The top star is a male actor who was a lead in a movie that was released last year and is scheduled to be starring in another movie for release this year” hmm

7. [+90, -2] Thanks to this hacker, all the dirty celebrities are being exposed… I want to support this hacker

10. [+84, -2] If LBH caused another scandal again, it’s over for him ㅠ He managed to get out of his last scandal with his acting skills but not again!!

12. [+78, -5] If this really does end up being Santa, people won’t really be all that shocked ㅋㅋ JDG was shocking because of his uneducated manner of speech compared to his reserved, mature image ㅋㅋㅋ Santa’s image has already been a mess so it’s whatever if it’s him ㅋ