APRIL shows off their blooming beauty for the May issue of The Star!

In the pictorial, the girls of APRIL sport mature looks ranging from suit jackets, lace, and floral patterns for the spring season. 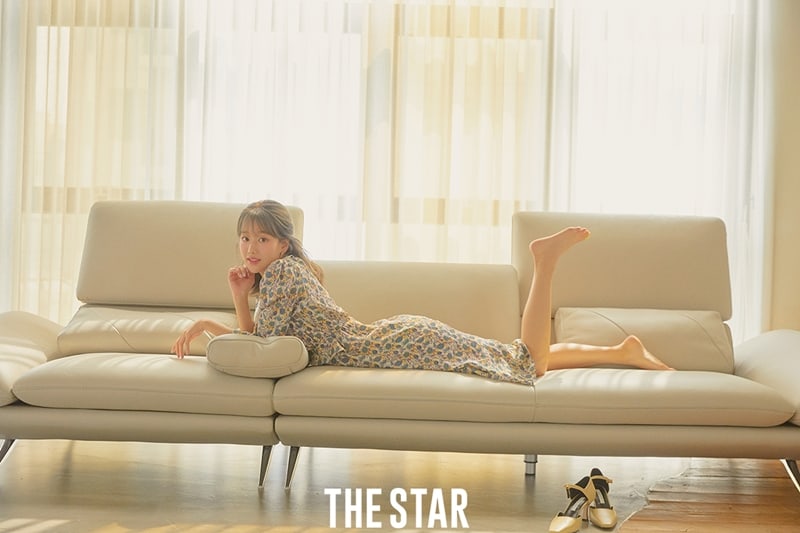 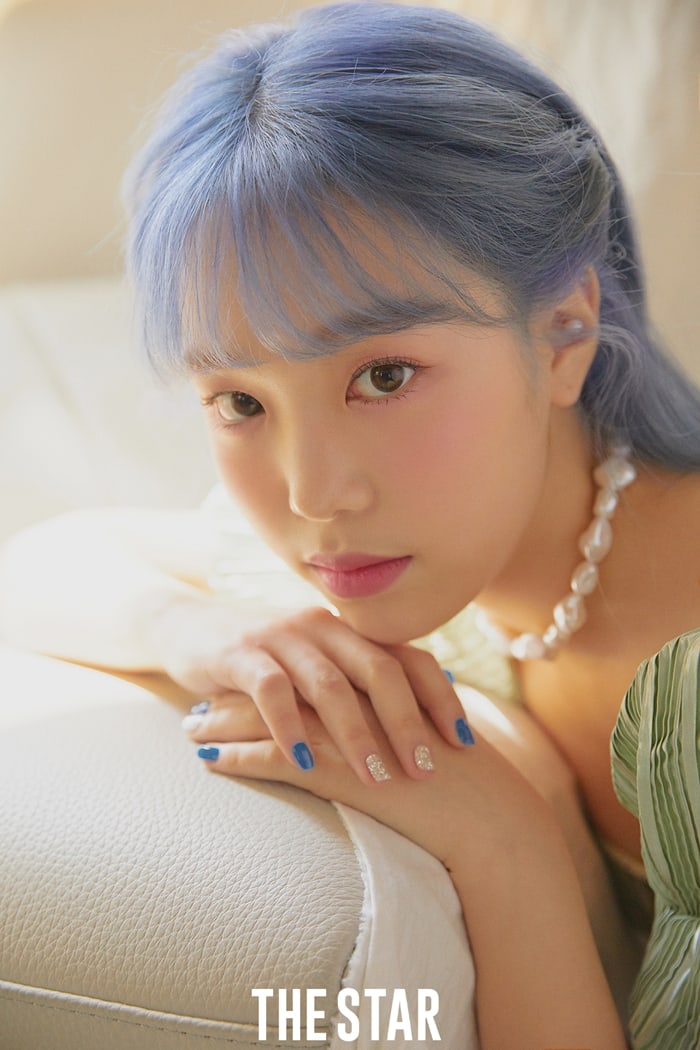 In an interview that followed the photo shoot, the members shared, “We were so comfortable posing on the sofa that we forgot this was a photo shoot. It felt like we were just having fun by ourselves.” They expressed their desire to work with The Star again after shooting with them for the first time in a while.

Jinsol spoke about having a comeback after a year and six months since their last release. “Our album ‘Da Capo’ is about starting over from the beginning. We will send everyone our energy through our title track ‘LALALILALA.’”

Then, Chaekyung talked about their new concept. “We tried something different from the fairy-like concepts we have always done. We want to show off different sides of us with each performance rather than leaning toward one concept.” 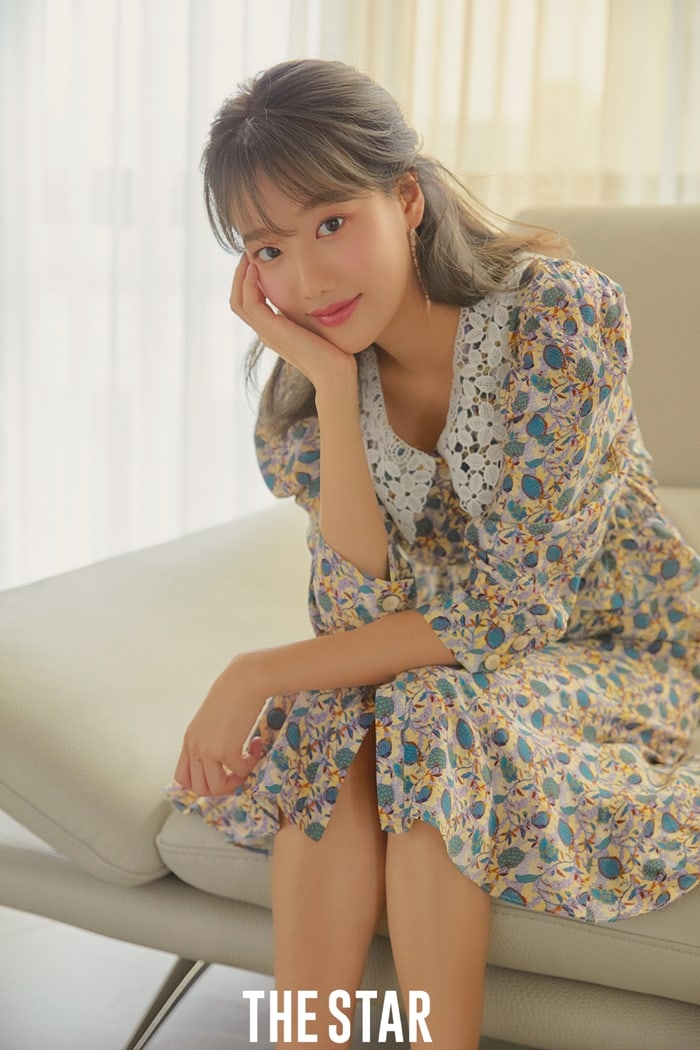 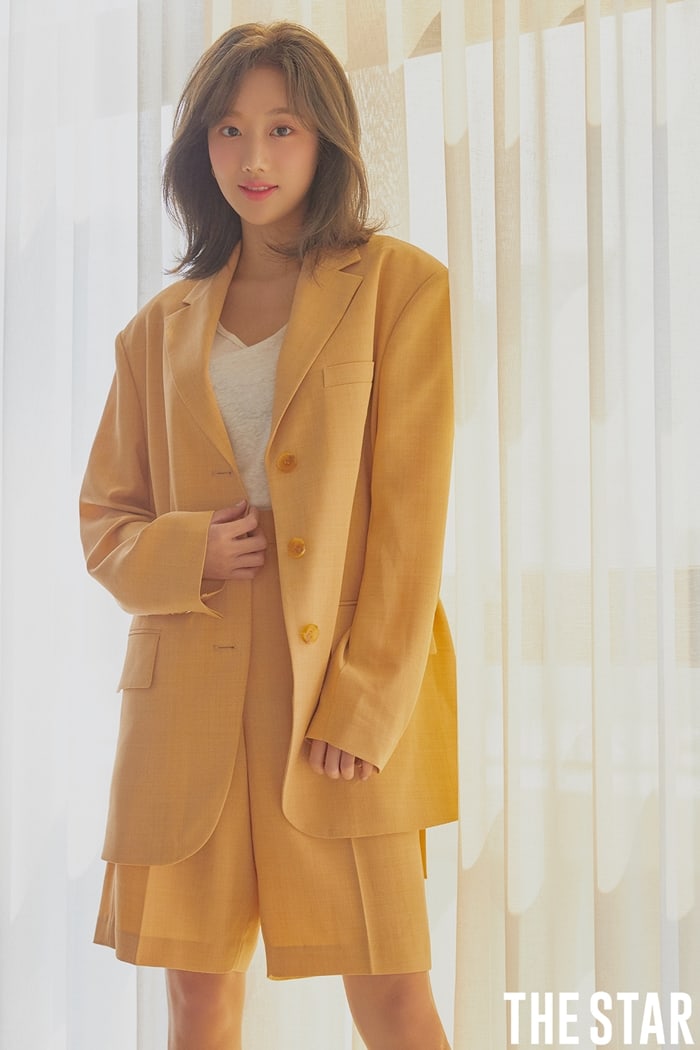 Naeun, who has been active as an actress and MC, described when she missed performing on stage the most. “I always miss the stage. Whenever I’m on stage, I’m happy, and I have so much fun,” she said. “I want to keep being active onstage because there are so many more things I want to show everyone.”

Yena, who reflected on April’s promotions from their debut to now, remarked, “There were definitely hard moments. Whenever we were active, I was happy, but there were regrets. I think that’s because I felt like we didn’t achieve the goals we set at first.”

Chaekyung shared, “I hadn’t known this because I took the time we were together for granted, but if these moments were to disappear, I would be very sad and hurt. So I’m trying to enjoy these present moments more.” 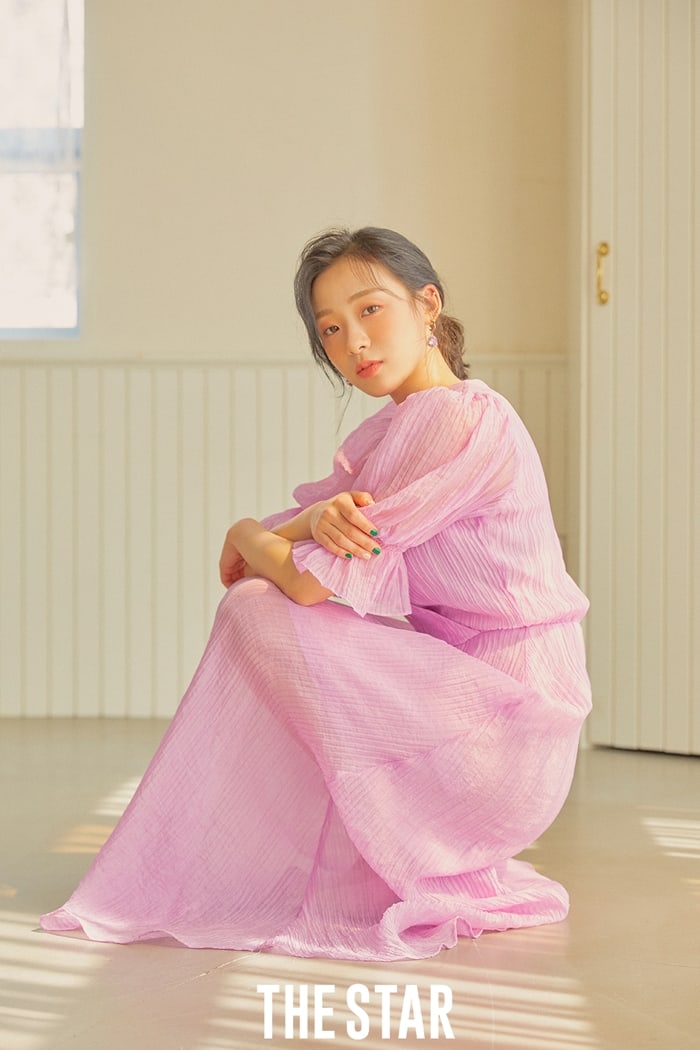 On the topic of the hardships of promoting since a young age, Jinsol commented, “It was difficult because people were focused on what they saw of me on the outside. But now, I think of this as something obvious that I must accept.” She added, “I don’t think I’m worthy of telling people to love me just because I’m a celebrity. In any case, I’m the one who chose a flashy occupation for myself.” Jinsol then attributed her job to the love she is able to receive from fans. “I think I’ve let go of some of that burden now,” she commented honestly. 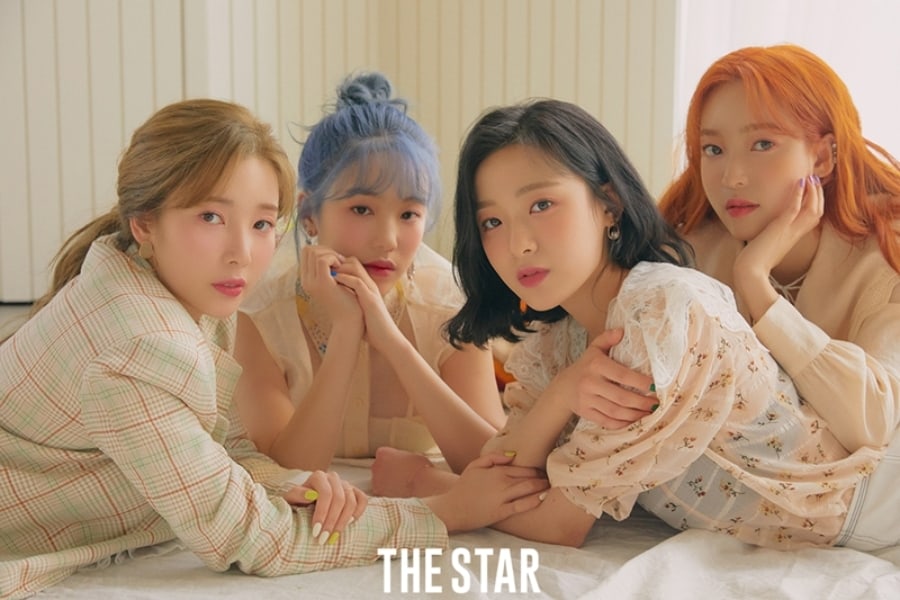 As a final thought on what would become of APRIL 10 years later, the girls said, “We are sure that we will become closer as time goes on. We will probably be laughing with each other then, just as we are now. It is part of our hopes and dreams to continue releasing albums as APRIL.”