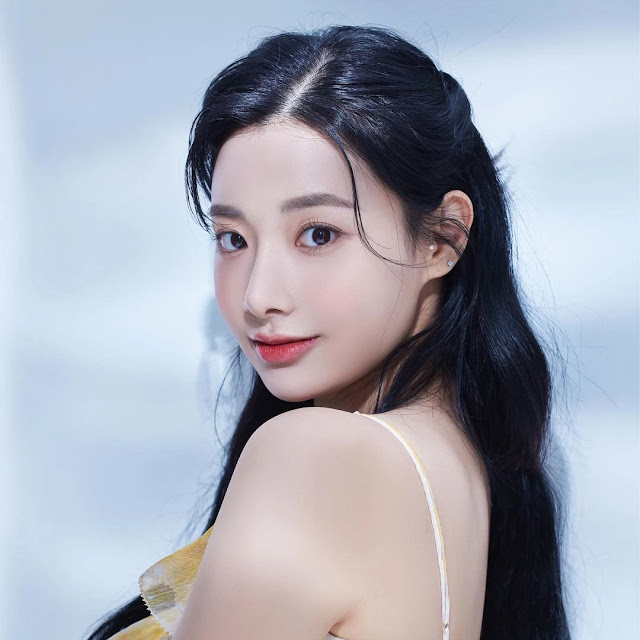 1. [+194] If it’s just a gift but you only marked it as ‘sponsored’ and ‘ad’ late, then that’s an under the table ad… There are so many YouTubers who lost their jobs last year over this and yet people are willing to just let it slide this time? ㅋㅋ

2. [+123] You can tell from the pictures that it’s an obvious ad, is a tag really that necessary? ㅋㅋㅋ It’s not like she’s the only celebrity who posts ads like this

6. [+47] Feels like the whole April group is problematic… not one member that hasn’t had a scandal

9. [+3] F*ck, some of you won’t be satisfied until you start seeing TV ads labeled as ‘ads’ right under it

10. [+2] She’s in the wrong on this. Just because the pictures “look like ads” doesn’t mean she’s not obligated to tag it as an ad. And she totally acted like it wasn’t an ad by posting it and then going back in later to edit it as an ad. She gave excuses when people demanded feedback. Why are people trying to be so lenient with her? ㅋㅋㅋ