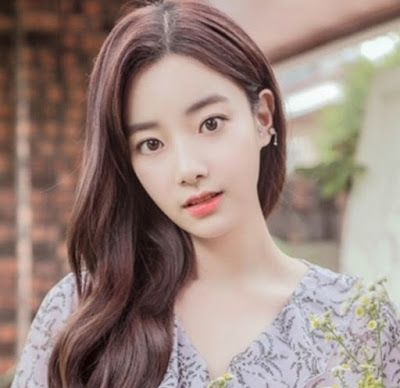 1. [+1,030] The former staff should reveal their face and identity too, shouldn’t they? It’s unfair that they get to hide behind anonymity while revealing another person’s private life regarding their boyfriend and s*xual activities..

2. [+778] Anyone could tell that those rumors were fake… ㅋ And it’s hilarious that they even thought of trying to threaten her with her private life just to bury the bullying scandal ㅋㅋㅋㅋㅋ too many suspicious elements to the situation… Anyway, let’s hurry up and get you out of this, Hyunjoo-ya…🌼✨

5. [+269] I was never on anyone’s side but.. to think of my own child going through something like this makes me tear up. She has so many years ahead of her where she’ll have to live with the trauma of the mental and emotional torture…

6. [+266] The person should’ve at least uploaded proof that they were a former employee. Who would believe their story otherwise? ㅋㅋ And I don’t even know what her private life has anything to do with her being bullied.

7. [+123] ㅋㅋㅋㅋ April members and their agency just need to hurry up with an apology letter ㅋㅋ stop trying to push this under the rug, you’re all going to get exposed anyway

8. [+88] What did the former staff think they were doing? What does her private life have anything to do with her being bullied? ㅋㅋㅋ

9. [+57] It’s already over for April. DSP is trying to change the situation around the best they can but they’re just digging their own grave deeper and deeper.

10. [+46] Whether she has s*x with her boyfriend or not is none of my concern and has nothing to do with why she was bullied by her own group./