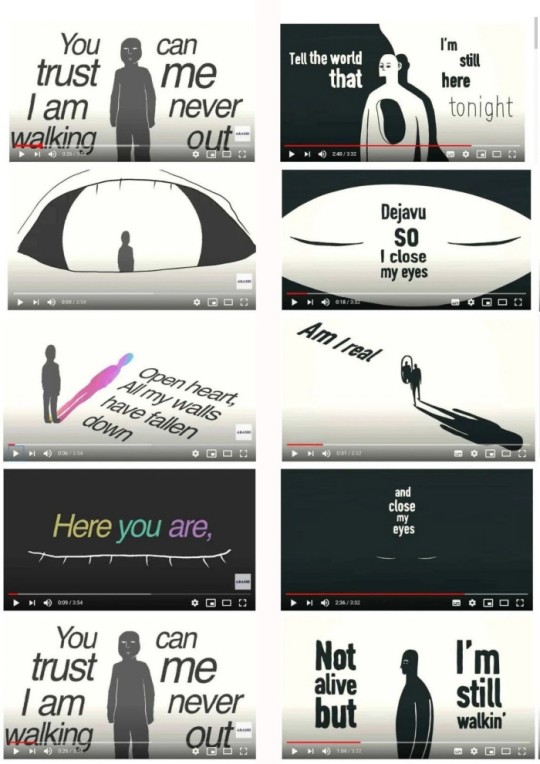 3. [+55] After all that they said about J-Pop and K-Pop or whatever~~~ how embarrassing for them ㅠㅠ

4. [+34] They acted like they could beat BTS but now they’re plagiarizing?

5. Weren’t they the ones saying that BTS was born out of Arashi but they’re the ones copying us~ ah, is that how J-Pop works~?

6. Why do they all look like they’re in their forties ㅋㅋㅋㅋㅋ

7. ㅠ_ㅠ Matsujun-ssi… didn’t you say that K-Pop was modeled after J-Pop…

8. Just further proof that it’s been a long while since K-Pop has surpassed J-Pop

9. This is actually sad… how did this happen to them…

10. That’s fine. Everyone can tell the difference between K-Pop and ripped off K-Pop.