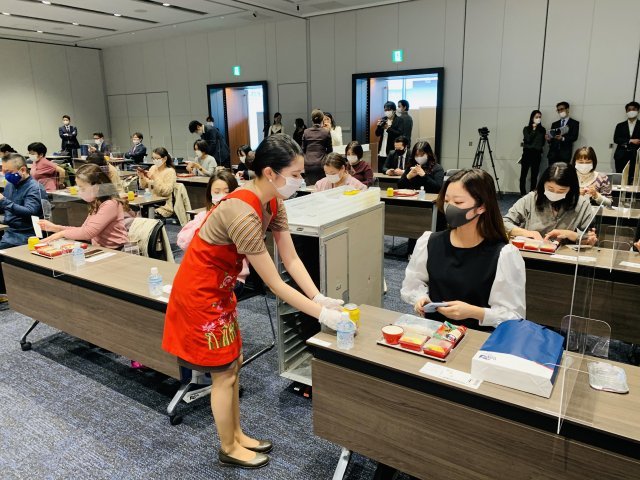 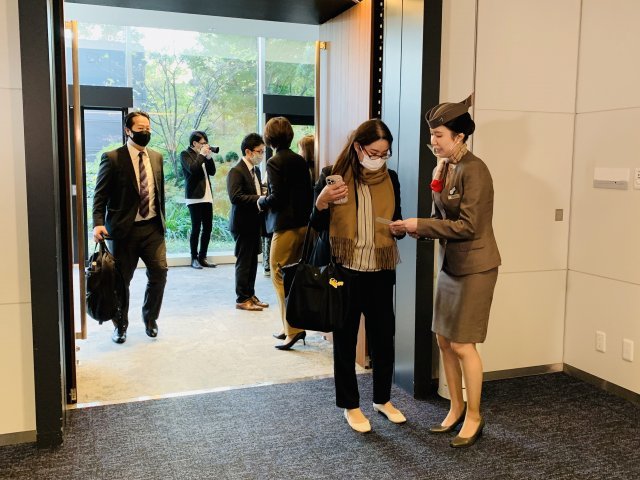 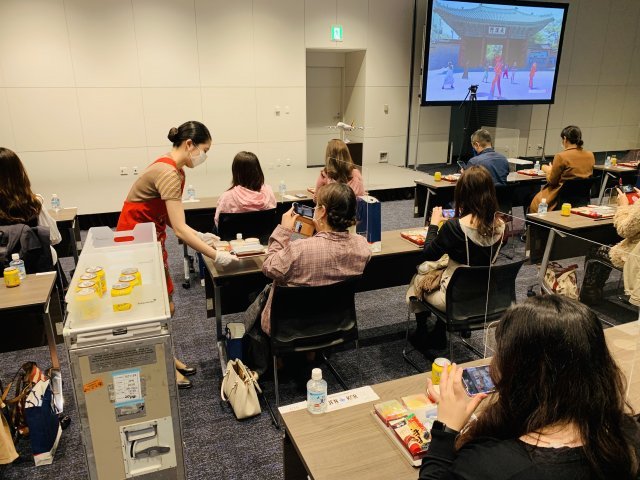 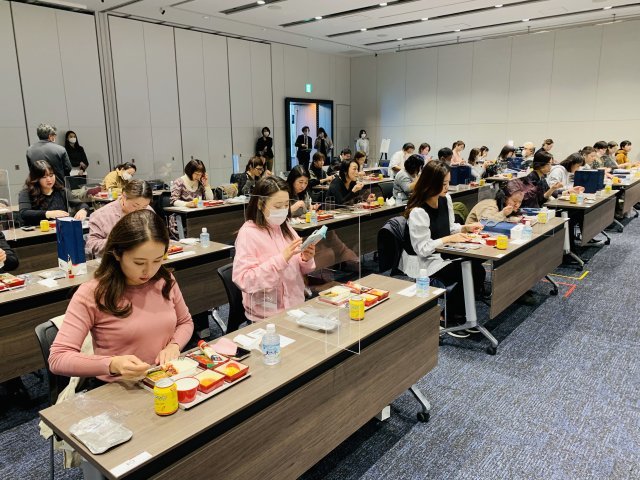 A hotel in Japan featured a unique experience where 47 people were invited through a lottery and served Korean airline food by stewardesses in uniform. The day’s menu included dupbap and kim, gochujang, and shikhye. One such participant is 23 year old Riho, who has had an interest in traveling to Korea since elementary school. She’s been traveling frequently since two years ago, often as every two months, before the virus happened. “Although we’re not on an actual flight, it’s fun to get to experience the feeling of flying to Korea by eating the airline food.”

3. [+293, -12] I enjoy traveling to Japan too so I can relate to how they feel. I hope that the virus is over soon so that our two countries can continue to connect.

4. [+187, -4] It makes me so upset and sad to hear that they are willing to participate in events just to eat Korean airline food because they miss traveling to Korea so much ㅠㅠ I hope the virus disappears soon and we can all travel overseas again.

5. [+92, -6] It’s a great idea by the airline company and an enjoyable experience for the participants ^^

6. [+82, -1] Blindly hating on anything you read because it’s about Japan is stupid. I’m not saying that you should support and love anything Japanese but the greatest form of revenge we can get is to turn the Japanese into pro-Korea. Turning your enemy into your ally is the greatest victory.

8. [+27, -1] The foreigners I’ve met in Korea have all been great people. Japanese or not, I think it’s important to be kind to any tourist visiting in Korea.