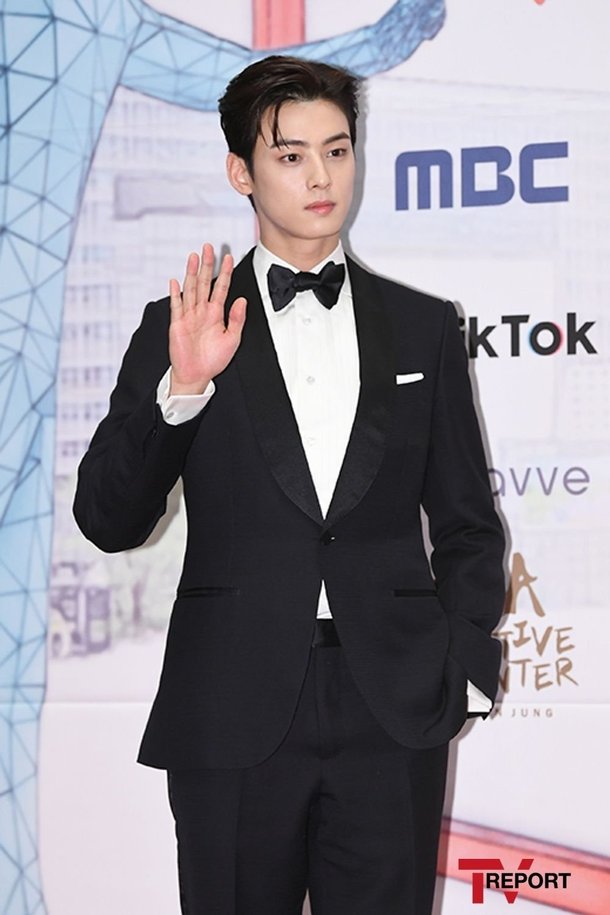 Article: Cha Eunwoo reps, “We have confirmed that he was at Itaewon, we are sorry for not following social distancing rules”

3. [+545, -6] One by one, they’re starting to admit it ㅋㅋㅋㅋㅋㅋㅋㅋㅋㅋㅋㅋㅋ Man, this guy even did the thumbs up challenge ㅋㅋㅋㅋㅋㅋㅋㅋㅋㅋ and I like how he left out the most important part about self isolating

6. [+108, -8] This is worse than Kim Jaejoong ㅋㅋㅋㅋㅋㅋㅋㅋㅋ these guys were actually out ㅋㅋㅋㅋㅋㅋㅋㅋㅋ this guy needs a petition too

8. [+92, -3] Other than his handsome face, his career really doesn’t have enough footing in the industry yet for him to be acting like this…

9. [+89, -2] The audacity of him to post the thumbs up challenge on May 2nd.. Eunwoo-ya, you’re no different from the rest of them clowns

14. [+53, -3] So why deny it at first? ㅋㅋㅋ They didn’t even try to say it was a private life matter, they straight up said he wasn’t there ㅋㅋ I bet they denied it then because they thought people would take issue with the fact that he was at a bar but no ㅋㅋㅋ should’ve just been honest if you were there 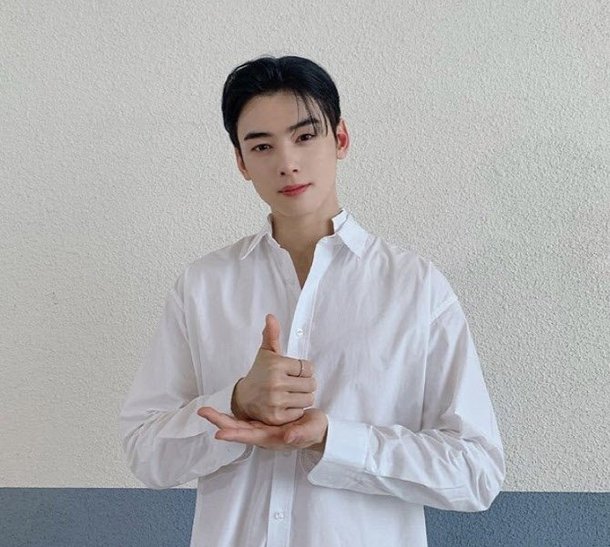 Article: Cha Eunwoo “Thank you to our medical staff”… but hanging out at bars with Jungkook, Minkyu, and Jaehyun behind our backs

7. [+305, -18] I bet you there’s some stuff you can catch in their Katalk group chats too. If they’re dumb enough to go to the clubs during a pandemic, they’re probably addicted to women.

9. [+218, -18] Once you’re friends with Jungkook, it’s over for you ㅋㅋㅋㅋㅋㅋㅋㅋㅋㅋㅋㅋ People are birds of a feather, after all ㅋㅋㅋㅋㅋㅋㅋ 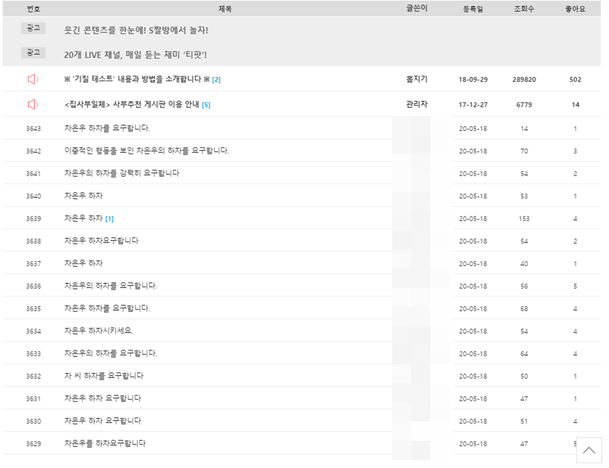 Article: Cha Eunwoo, demands that he leave fixed casting in ‘All the Butlers’ despite apology

3. [+49, -1] Even if he tested negative, he should’ve been self isolating, and yet he was on several different TV shows;;; imagine how fishy the broadcast staff must feel right now

8. [+20, -0] It makes me so mad that he was up there acting like he cared for our medical staff only to be so selfish behind our backs. He also should’ve been honest after coming back from Itaewon but instead he hid it and kept filming. What are the producers supposed to think..

10. [+17, -0] Considering the times, it’s just not possible to shield him~~~ Why couldn’t the group just throw a home party and call it a night? ㅜㅜ I understand that at a young age, you’d want to go out and party but doing so in a closed environment as a group like that is truly a wrong. 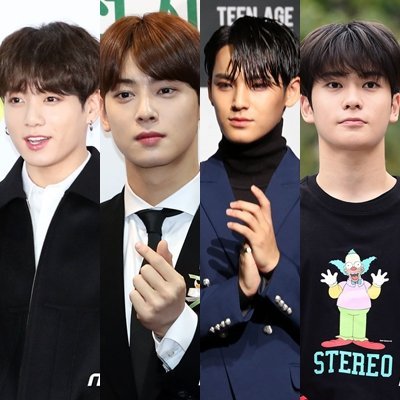 Article: The ‘Itaewon spotting’ was true… Jungkook, Cha Eunwoo, Minkyu, Jaehyun ‘apologies one after the other’

3. [+358, -9] Medical staff are being overworked and dying, students aren’t able to go to school… for celebrities with so much influence over the youth, what were they thinking? Please don’t show yourselves on TV again.

5. [+47, -1] None of them are reflecting. Their agencies all knew what was going on but they thought acting like they didn’t know would make the issue pass and get quiet. Now that Dispatch is out with the truth, they’re only admitting to it because they have to. You really think that’s reflecting? They’re probably still thinking that they were only unlucky enough to be caught. And now that I think about it, I think the first person who spotted them and wrote up the post was put under pressure by the agencies or given a settlement to stay quiet.

6. [+45, -0] It only takes a moment for everything you’ve built to come crashing down… Did they not learn anything from seeing groups like Big Bang? ㅜ

8. [+37, -0] You guys may think your fame will last forever but it takes one moment for you to drop into nothing

10. [+19, -1] So inconsiderate. Should’ve just been honest and self isolated when the rumors first broke out. 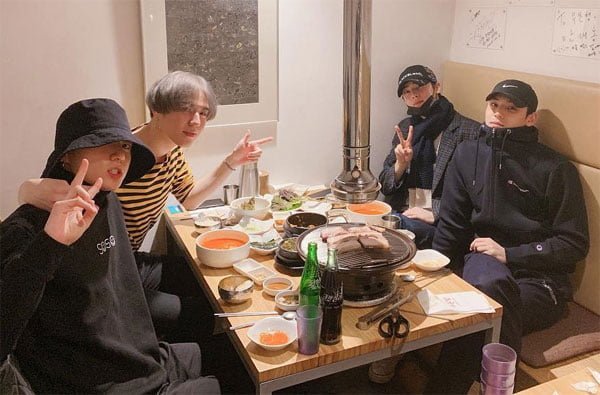 1. [+1,648, -50] Even non-celebrities are given penalties if they break self isolation rules, they should’ve been more careful ㅋㅋ And didn’t they deny it at first???? So they didn’t even self isolate and went straight to schedules… Are they even sane???

2. [+1,502, -50] The guy who shot the social distancing campaign not only didn’t social distance but went to a bar that’s on the ban list ㅋㅋㅋㅋㅋ followed by the guy who thanked medical staff ㅋㅋㅋㅋㅋ the fakeness is disgusting

5. [+120, -1] I bet medical staff are pissed off even more with the thumbs up challenges. The hypocrisy of people giving them the thumbs up only to turn around and hit the clubs.

6. [+112, -5] Don’t let them go just because they’re popular. Song Minho and Park Gyuri were hated to shreds before this.

9. [+83, -3] At a time where everyone is tracing confirmed cases to try and see if they could be infected in a life or death situation, BTS’ agency claimed that protecting his private life was more important. I knew this would come back to bite them.

10. [+75, -2] Fans need to stop trying to shield them with their love and know when to let their artists know when they did something wrong