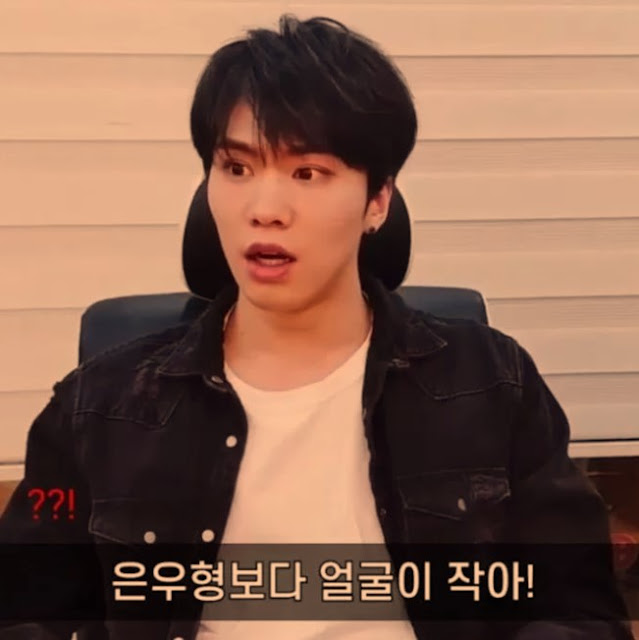 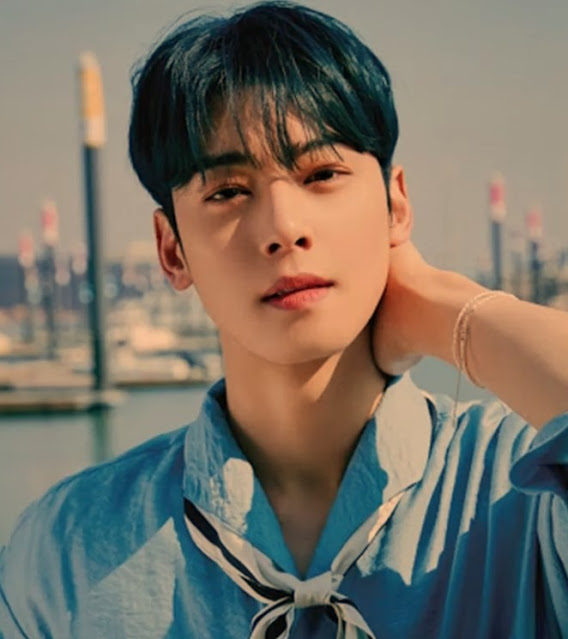 “Eunwoo hyung’s dongsaeng is the same age as me and I was really surprised after seeing him in real life. His dongsaeng has a smaller face than Eunwoo hyung. That was my first shock. Then I saw how pretty his nose was and felt my second shock. He’s even tall, too. If Eunwoo hyung is pretty in a masculine way, his dongsaeng just looks very masculine.”

2. [+144] But their groupmate MJ has an even smaller face than Cha Eunwoo

3. [+95] Their parents must’ve been super, super kind people… to be blessed with two sons with such handsome looks…

4. [+38] I really do think Cha Eunwoo looks like a prince of imagination…

5. [+3] At this point, I’m more curious to see what Cha Eunwoo’s parents look like to see how they’re passing on such genes…