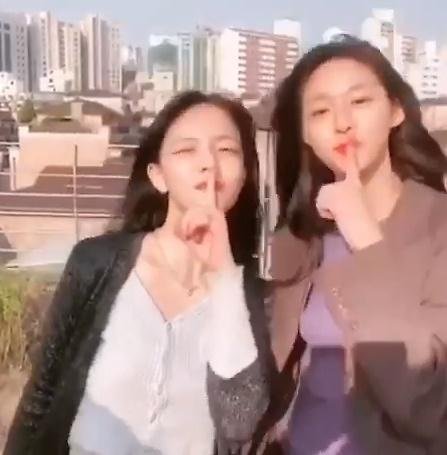 1. [+1,321, -30] They’re birds of a feather. I bet they were giggling about it the whole time while Jimin didn’t dare say a word to Seolhyun because she’s famous.

2. [+1,183, -37] It’s wrong to hate on her just because she’s friends with Jimin but there’s just no way she didn’t know, especially with how close they’ve always been for the past couple of years…

4. [+158, -6] Birds of a feather is science. This is why the adults always tell you to be careful who you hang out with. They’ll influence your decisions. Moreover, it’s difficult to be friends with someone whose values you don’t align with. Sure, let’s say Seolhyun didn’t know about it for the first two years she was bullying Mina, but for 10 years?? When she was bullying her in their dorms, when everyone was watching??? Just because it didn’t concern her? Just because she didn’t participate in the bullying doesn’t make her innocent. Enough of that nonsense. All of you who were bystanders to school bullying in your own schools are no different.

6. [+125, -1] I knew Jimin’s side would give up the minute Mina talked about the man she brought to their dorm. They know they’re f*cked if the identity of that man got leaked…

7. [+124, -2] Seolhyun is no average person if she was able to watch someone bully another for 10 years and still be best friends with them to the point where you call them your soulmate ㅋㅋ

9. [+80, -1] To choose to be a bystander for 10 years makes you not only a bystander but an accomplice ㅋ Seolhyun’s probably thinking “this isn’t fair, I didn’t do anything” but no, you 100% did something. Mina probably asked you for help, if only through her eyes, and you ignored her. It’s going to be difficult to continue your career as a celebrity. 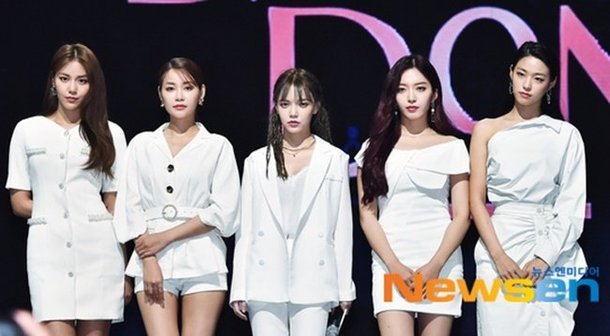 4. [+428, -3] AOA members, you better read this. You may think that your careers were ended because of Mina but don’t you dare blame this on her. You guys buried your own futures because of your selfishness, not because of Mina.

7. [+327, -4] The man at the dorm was the nail in the coffin for them. Even FNC put up their hands in defeat after that came out. It’s the only thing to have come out of this mud fight.

8. [+323, -19] Especially that Seolhyun b*tch who was always clinging to Jimin, calling each other their best friend. That b*tch is no different from Jimin.

10. [+204, -1] Just disband the group. Kinddokkang, Seolhyun’s Zico scandal, bullying, sex in the dorms, apologizing with a knife… too many embarrassing things to continue on anymore 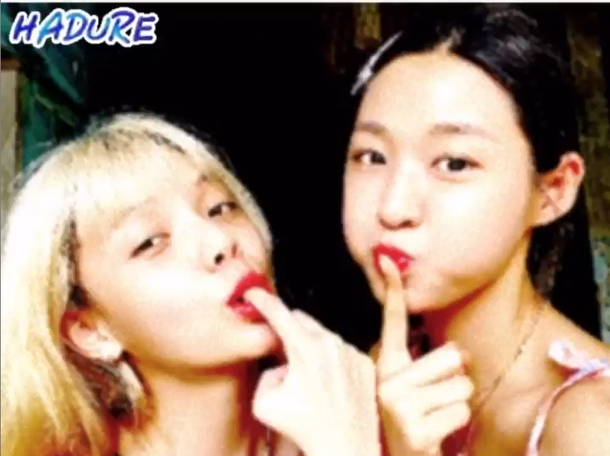 1. [+500, -10] This isn’t just an issue that can be resolved with Jimin leaving the group. Shouldn’t the police be involved?

2. [+451, -9] Jimin’s such a dumb b*tch that not only did she dig her own grave, she nailed the final nail in the coffin. She should be grateful that Mina’s even alive right now.

3. [+398, -5] For someone who’s supposed to be the leader, she was really out of line. Bringing a man to the dorm…? ㅋㅋ This is why what you see on camera is never the real image. People have two faces.

4. [+52, -1] If only Jimin didn’t call the whole thing “fiction”, I doubt Mina would’ve released that man in the dorm story. The dummy made the worst choice possible ㅠ