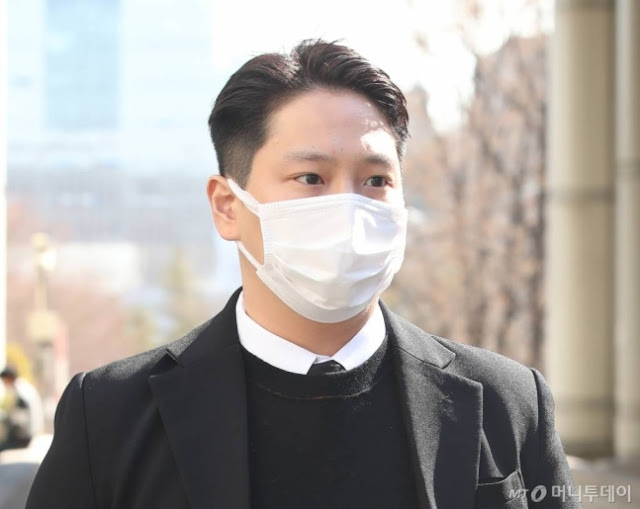 1. [+343] Don’t think of crawling back out in a few months after posting a pathetic little apology 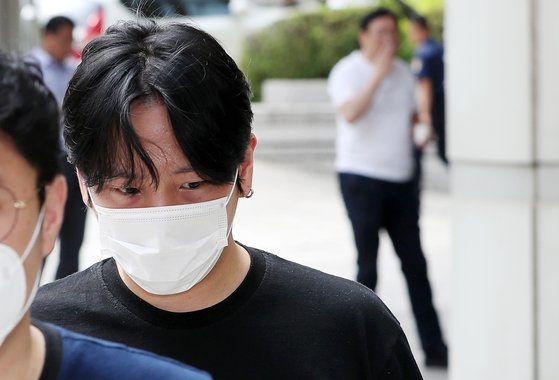 6. [+9, -0] You need to apologize to your victim. The court made the decision not to put you in court custody so that you can apologize to your victim, what do you think will happen if you just end your life here? The lawsuit will be put on pause and the victim will never get the apology that they are due. You’re only going to torture her more with your death. Don’t think that you can commit s*x crimes, drink and drive, and have suicide be your escape from it all.

10. [+4, -1] Pay the consequences of your crimes and don’t give up on your precious life. No matter what, suicide is not the answer. How unfortunate…