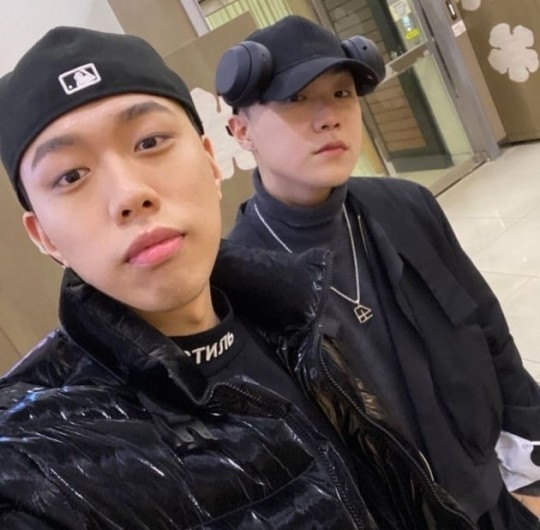 Article: Bewhy and Khundi Panda reps apologize for radio attitude controversy, “We apologize to the listeners and Young K”

Source: I News 24 via Naver

The two received some flak for their poor attitude on a radio show where Khundi Panda responded to a fan asking for him to say her name as her new year wish with “I don’t want to.” When asked to sing a song, he responded, “I forgot the lyrics.” When DJ Young K asked if it was possible that Bewhy could come up with an acrostic poem, he said that it “wasn’t possible.” Bewhy also used inappropriate slang terminology on broadcast.

1. [+163, -4] The two in question should be posting their own apologies, no? Don’t hide behind your agency and have them apologize on your behalf…

2. [+116, -6] And this is why rappers are called cowards ㅋㅋㅋ don’t you ever show your face outside of ‘Show Me the Money’ anymore ㅋㅋㅋ you guys are only relevant because of that show anyway ㅋㅋㅋㅋ and make sure you say thank you 100 times when other idols greet you~!

5. [+46, -1] I don’t think attitudes like this deserve any love from their fans.. you should know how to give love in order to receive it~

7. [+15, -1] As self proclaimed Christian rappers, how can you be acting like this… even the likes of Jay Park and Code Kunst, Gray are still so humble..

8. [+14, -1] So their agency is apologizing on their behalf… I guess it must’ve been tough for them to hide their true colors all along. I hope they realize that they only exist because of the public.. and that it’s over for them once the public turns their back. When you go pray at church, please pray for better character. I don’t care to listen to your music anymore.

10. [+10, -0] They were so humble when they were hungry but have already lost their roots now that they’re successful. People like them need to flop hard and fast before they end up like the second Seungri.