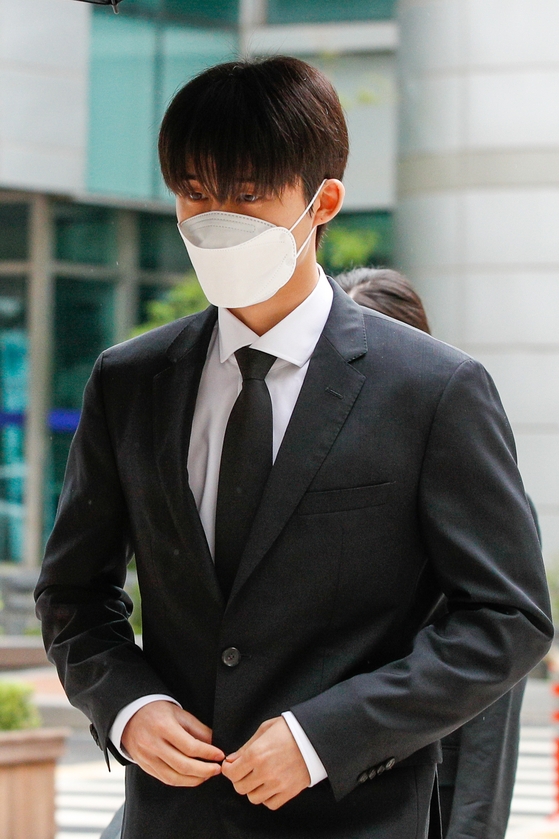 1. [+235] He’s getting a similar sentence to Seungri? And yet Seungri has worse crimes?

2. [+86] I mean, I get that he’s in the wrong… but I feel bad for him because I feel like it’s unnecessary for him to be ridiculed to this point and to be sentenced to something harsher than people who are truly deserving of harsher sentences. He was 20 years old, he was really young… It’s unfortunate that he had no one to turn to.

4. [+16] Being a celebrity is such a cushy job.. ㅎㅎ Do you think I could get away with a probation sentence if I got caught taking drugs in my home? I’m neither a celebrity nor under YG so I’ll be sentenced straight to jail, probably.

5. [+13] Wasn’t it found that he didn’t actually take the drugs before? Anyone know?…
– [+2] He purchased it only! But his drug tests came back negative ☺️
– [+1] He only purchased LSD but he did admit to taking marijuana, but test results wise, both came back negative

7. [+5] Hurry up you stupid fangirls~ your oppa needs your shields ㅋㅋㅋ

1. [+40] So he’s basically not going to jail or the army, doesn’t he come out benefitting from this in the end?? What kind of law is this??

2. [+33] This hyung got three years just for this so why in the world did Seungri only get three years for all that he did?

3. [+27] He did drugs but won’t be going to jail because of probation, so why is Seungri sentenced to three years then?

4. [+9] At this point, judges need to be given a blind court.. because if this guy wasn’t a celebrity, the results would be obvious, tsk tsk.

6. [+2] Not like rappers care about their celebrity image. They can go to jail or skip the army and have no problem getting back to their careers. Some rappers will even purposely serve jail time to get out of going to the army. 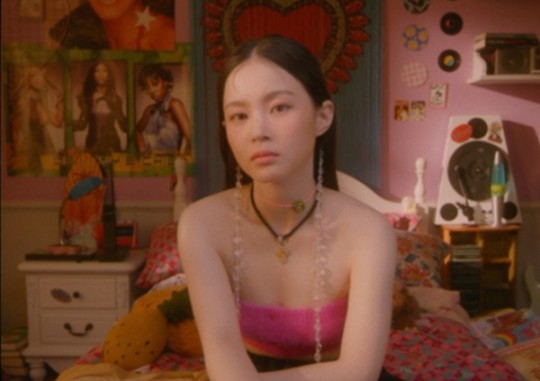 1. [+263] Wow, she praised someone who’s currently under trial for drug abuse?

4. [+50] She just thanked him… it’s not like she really praised him for anything ㅋㅋ and especially not for the drugs ㅋㅋ

6. [+23] I mean ㅋㅋㅋ BI said he’s under reflection… and obviously Lee Hi mentioned him because he helped her with the featuring.. people are overreacting

7. [+23] GD, Zico both did drugs and are promoting fine after reflection periods. Until when will BI be required to keep his head down? ㅋㅋㅋㅋㅋㅋㅋㅋ How many more years?