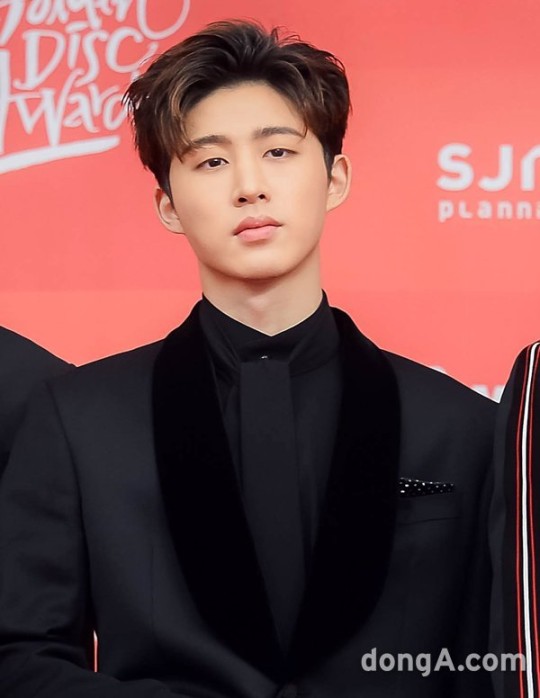 4. [+87] I think it’s funny that people never took an interest in him and are only choosing to comment now. He lived quietly for the past two years and donated to charities without even his fans knowing because he didn’t want any of it in the news. It’s not like he’s refusing to admit to his own mistake. The final results showed a negative test result for the drug but it’s true that he bought the drug so he still did community service last year despite the test coming back negative. If you don’t like someone, just leave them alone. Why go out of your way to stress out about them? How can you still want to leave hate comments after seeing so many celebrities die from it? What do you think your own kids will learn from you? ㅎ

10. [+29] His reflection ended faster than a soft-boiled egg