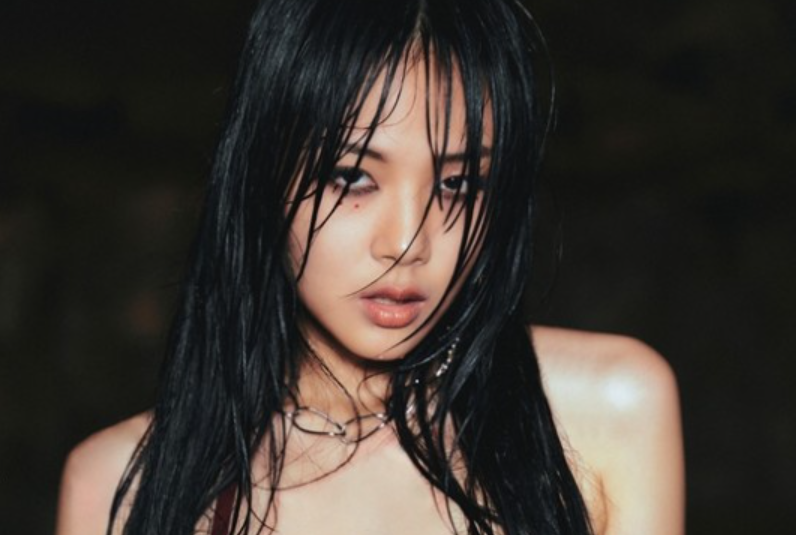 Singer Bibi is causing embarrassment with her intentional acts on live broadcast.

The singer made an appearance on Calm Man‘s channel to promote her new song ‘Bad B*tch‘ coming out on the 18th and stated, “making music is like dating. I love the feeling but also enjoy being alone.”

The singer then became surprised at the rapidly growing listeners and the host stated, “Originally there were 3-4,000 people but now it’s up to 6,000.” Bibi replied, “How can it go up more?” then suddenly stood and leaned over exposing her chest making the host embarrassed with her unexpected behavior. 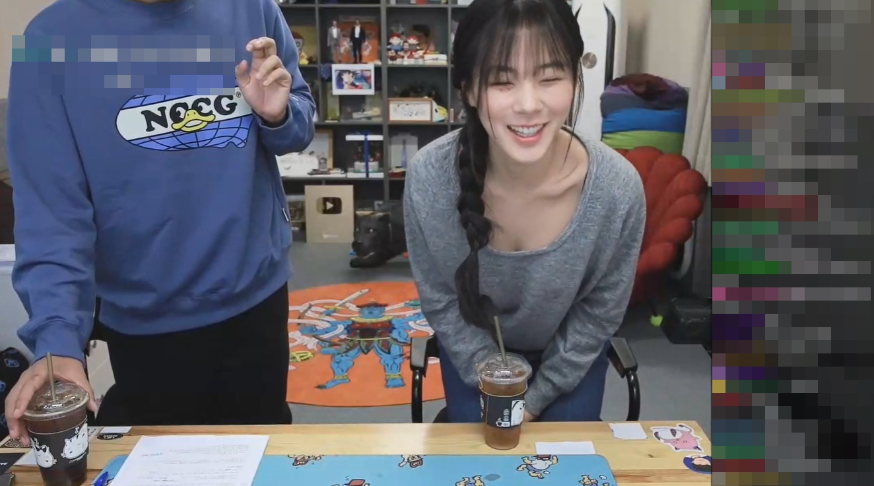 Calm Man laughed and stated, “I’ll let you know beforehand, don’t be so nervous” and Bibi replied, “I’ve seen a lot of BJ’s do that in the past” and the host burst into laughter.

Since it’s a live broadcast on a personal channel, free expression is allowed, however, Bibi’s behavior was neither fun nor polite. Bibi wanted to show an unrefined, honest and coolness in the broadcast however her behavior was rude not only to the channel host but also to viewers watching as they did not gather for the broadcast to see the singer pretend to take off her clothes.

Meanwhile, the public is reacting with disappointments over her behavior.