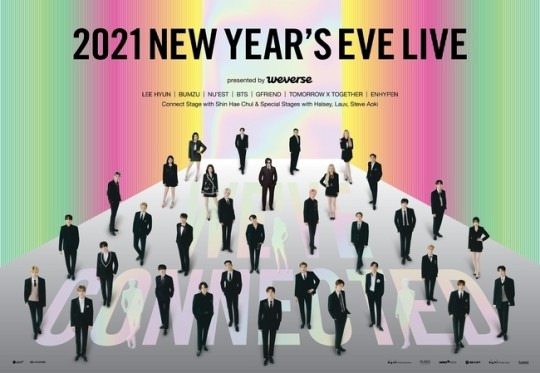 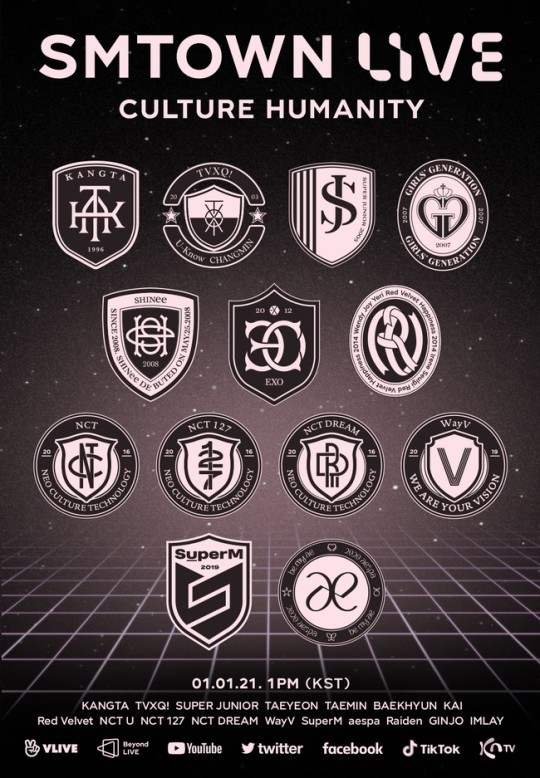 5. [+78] I find it funny that Big Hit even has a backstage cam in the middle of the concert ㅋㅋㅋㅋㅋ this isn’t some award ceremony, why are you running ads on a 50,000 won concert? And showing the backstage in the midst of all that too? Or are you going to show that while other singers are on stage? What kind of manner is that? Big Hit’s really doing the most to try and sell more tickets at any cost.

9. [+36] At least SM’s concert makes sense because they’re all labelmates and they’re all pre-recorded and being shown for free. Meanwhile Big Hit is so blinded by their listing that they’re paying any random singer to come perform with them, saying “we’ve connected” or whatever. They’re streaming this live on the New Year and selling tickets for 50,000 won for an online concert ㅋㅋㅋㅋ Money Hit, Money Shi Hyuk, Money Seok Joon 🤮 They had no problem lying during the acquisitions saying they’d all be kept separate but look at them now.

10. [+69] Even a big concert like SM’s is being shown for free and yet Big Hit is always about money, money, money