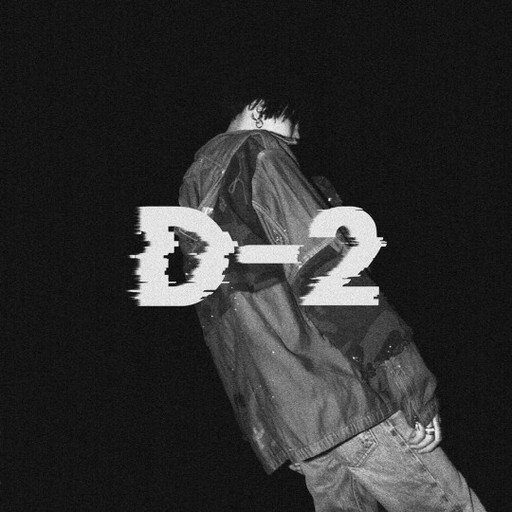 1. [+2,406, -261] Finally this is up in the media. This is actually a really big deal right now. He was thoughtless to include this. Don’t be like a certain someone by hiding behind your agency. Come forward, admit your mistake, and apologize.

4. [+369, -20] Why are Koreans shielding him when black people are saying this makes them uncomfortable?

5. [+329, -92] Not only this but he said another controversial thing where he claimed he was able to “finish this mixtape thanks to corona” and “a luck brought to me by corona”.

6. [+268, -13] I saw a documentary on this and it’s actually a pretty horrifying incident… If Suga does come up with a clarification, I hope it’s one that everyone can understand

7. [+263, -3] All Suga needs to do is explain why he added a sampling of Jim Jones. He needs to clarify why it was included. History can be so painful for others… and I’m sure Koreans know that just as well… so we need quick feedback for this.

9. [+236, -15] Just like how Koreans are sensitive to Korean-Japanese issues, we also need to be sensitive to the issues of other groups. I don’t see BTS lasting much longer if controversies like this continue cropping up. 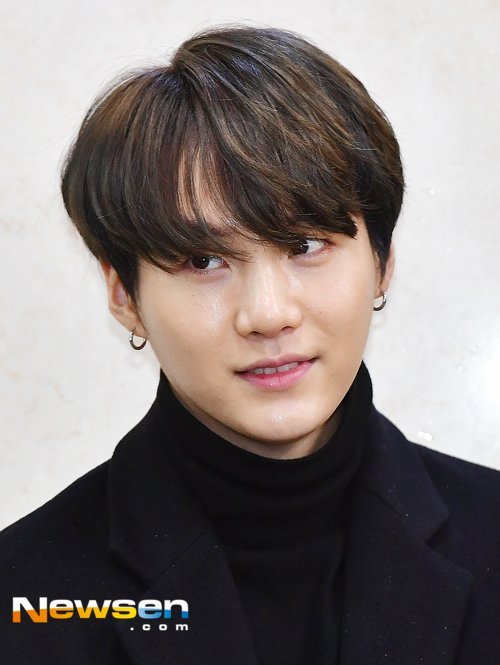 1. [+1,395, -423] So all that media play about him being a genius but the actual album production was done by other professional composers

4. [+242, -30] I’ve noticed that BTS has never actually apologized for something themselves, they’re always hiding behind Big Hit ㅋㅋ they cause trouble and then go hide behind their mother’s skirt like a little kid ㅋ

5. [+234, -25] Even college students don’t make powerpoints this haphazardly… how can you just include a voice because you thought it matched your vibe without bothering to check the source or who the voice is by? Is this the class of a world class idol?

6. [+221, -24] Didn’t he say so himself when he first introduced the album? That he worked so hard on it, that he was proud? So why is he making Big Hit apologize for him this time? If he truly thinks of himself as an artist, he should be apologizing for this himself as well. You can’t just blame this on another producer. Doesn’t that make everything you’ve said so far hypocritical?

9. [+165, -20] He had no problem cracking open a whiskey while introducing his own album and acting like he’s some hot shot artist so why is he hiding now that he’s in trouble? He made his own music, didn’t he? So he should be the one out here apologizing and clarifying it.

11. [+150, -17] Good things are my fault, bad things are someone else’s fault. He surely enjoyed the spotlight of coming out with the album under his own name but now that it’s under controversy, it’s suddenly someone else’s work ㅋㅋㅋ He makes himself sound like a genius in his lyrics but I guess he doesn’t even know the basics of his craft.

16. [+98, -8] Then what about the Jim Jones audio being included in the BTS documentary from a year ago? You really think the public are fools, don’t you?