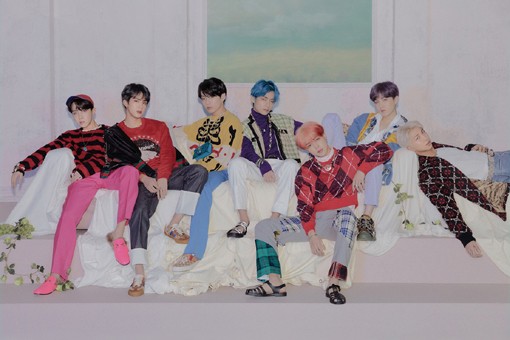 Article: [Exclusive] BTS to become family with NU’EST and Seventeen

1. [+635, -30] Big Hit needs to start filing lawsuits for their artists instead of adding more on their plate like this

3. [+487, -27] Big Hit, please focus on protecting the artists that you have before expanding your company ㅋㅋㅋㅋㅋㅋㅋ they’re obsessed with going public ㅋㅋㅋㅋㅋㅋㅋ

4. [+355, -80] Big Hit can’t even manage one group with BTS and are getting hate from their domestic fans already, why would they add more to their plate? Stop sending BTS overseas all the time and alienating domestic fans.

5. [+286, -81] Big Hit can’t even do their jobs but they’re so blinded by the prospect of going public that they’re picking all the things that fans don’t want. I hope Big Hit goes bankrupt before they’re able to go public.

6. [+170, -7] Big Hit has the perfect environment to train their own rookie groups, why keep acquiring companies? How are they going to fit them all under one building? When is BTS going to comeback when they add all these other artists to their line-up? We’re barely going to get one comeback a year if they’re going to avoid overlaps. Why are we sharing what BTS has achieved with other companies instead of our own rookies? Stop testing BTS fans like this.

7. [+141, -7] They’re barely managing their own artists, Big Hit is expanding without knowing their limits. I hope they realize who helped them get this big in the first place.

9. [+129, -5] Big Hit is nothing without BTS, they can barely manage BTS as it is but all they’re doing is adding more to their plate

10. [+114, -13] Big Hit probably realized that they’re not talented enough to train their own rookie groups so they’re just doing crap like this… They lucked out with BTS, especially when you see the way they’re handling business lately;; it’s just fans who are ending up with frustrations like this while the company is making the type of money they don’t even know how to handle

3. [+91, -13] I support all three teams… but I think fans are worried that a bigger company will mean less attention for their bias groups… I personally think Big Hit needs to pay more attention to protecting their artists right now but instead they’re so focused on adding new content like this… sigh 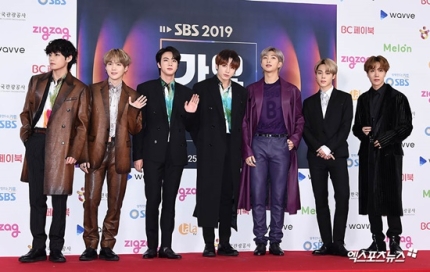 3. [+70, -1] ㅋㅋㅋ Yes, they’re denying it for now… these two companies better stick to doing their own jobs for now

5. [+48, -0] It does sound like Big Hit is denying it just to calm the fire ㅋㅋㅋㅋ I hope that they aren’t thinking of acquiring them in the future