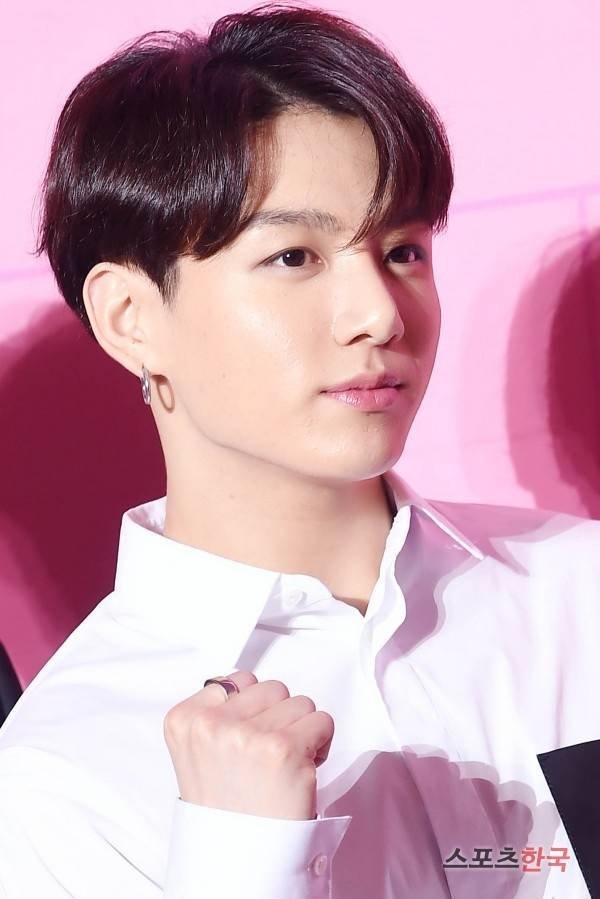 Article: Big Hit reps, “We confirm that BTS Jungkook was at Itaewon… we put our heads down in apology for prioritizing the protection of his privacy”

1. [+3,380, -82] What’s stupid is that back when people were trying to fact check the rumors, all they had to say was that he’s currently self isolating and that they’re going to do their best. People would’ve just moved on and the backlash wouldn’t be as bad as it is now.

4. [+245, -8] I was checking out the reactions on Twitter and Armies are still shielding him saying “what’s a big deal about going to a restaurant?” First of all, it wasn’t a restaurant, it was a cocktail bar, not some place you sit down for a meal because you’re hungry. It’s a place for entertainment.

5. [+231, -10] So I guess it was true that Armies pushed the person who first wrote up the spotting by terrorizing her with hate comments because she had no evidence and then forced her into writing an apology. Imagine going to Itaewon and even getting tested for corona while your fans are shielding you saying you were at a strawberry farm… both singer and fan are foolish…

6. [+214, -5] Yeah, I had a feeling there was something going on when the BTS building was taking preventative measures for the virus

5. [+277, -10] Imagine shooting a social distancing campaign and then going to Itaewon ㅋㅋㅋㅋㅋㅋㅋㅋㅋㅋㅋㅋ

6. [+255, -12] So funny that they’re only claiming now that he’s reflecting just because he got caught ㅋㅋㅋ Wake up, he’s such a detriment to the team

7. [+233, -21] Jun Jungkook… I’m leaving your fandom starting today. Farewell, man ㅡㅡ Nevermind the fans, don’t you feel sorry to the other members? You may be the maknae in the group but you’re 24 years old now. Wake up and mature.

9. [+183, -9] I don’t even care that he went, I totally lost respect for him by the way he was staying quiet like he didn’t do it.. Please follow the rules during these times from now on. 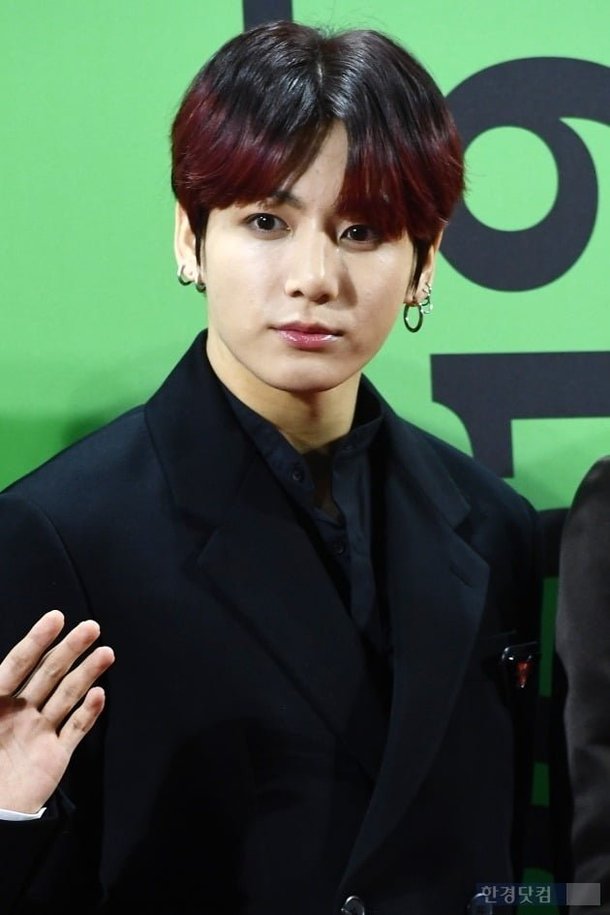 Article: “BTS Jungkook ignored the efforts of our nation… his medal must be taken back” petition online

4. [+349, -23] He’s always going around causing all these little troubles, he’s going to get into a big one one day so I hope he wakes up before then 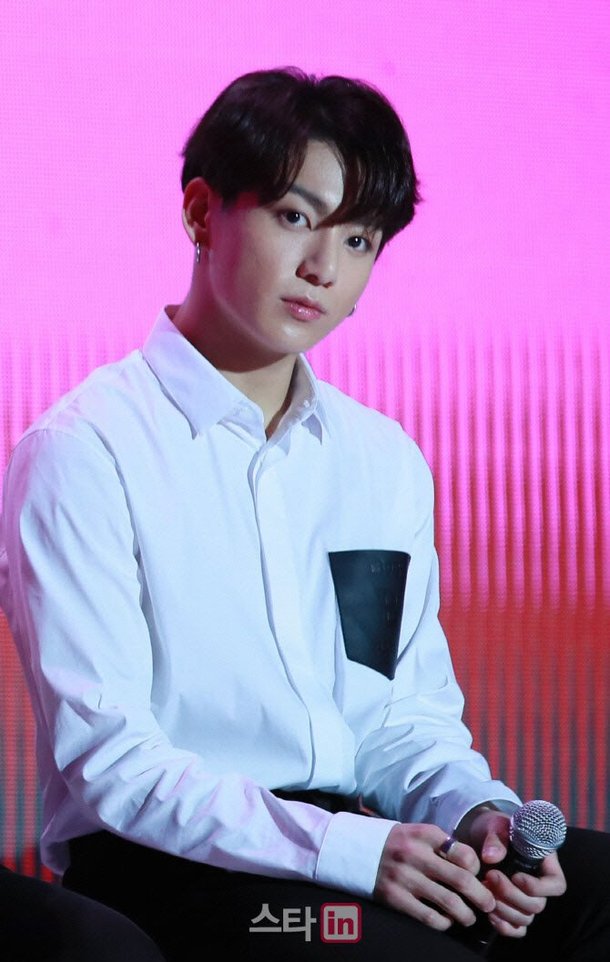 Article: Why did Jungkook not respond to the Itaewon idol rumors? Big Hit “Problems with the response”

1. [+557, -4] The minute the scandal broke out, Big Hit needed to have apologized and promised self isolation as an official statement. Instead, they kept saying they didn’t know anything about his private life which only fanned the fire.

2. [+482, -18] Big Hit needed to say something when it first happened. They actually made their artist get more hate with their non-response.

4. [+47, -0] All Big Hit had to say was admit to the outing, claim he just wanted a light drink and a meal with his friends before the big holiday, apologize and admit to the mistake, claim to reflect, and then promise to follow self isolation rules. It would not have gotten this bad. Instead, they were more worried about his private life when this is a contagious disease we’re talking about and that fanned the fire. Just because he’s an idol doesn’t grant him special rights… Wake up and start doing your jobs.

5. [+40, -1] It wasn’t only the bar he went to, he was also at the Made Club. I bet they’re super scared that the public will find out about that too since Big Hit keeps media playing with a focus on only being at the bar.

6. [+35, -2] It’s Jungkook’s fault but his stuipd fangirls are taking it out on the agency ㅋㅋㅋㅋㅋㅋㅋㅋㅋㅋ

9. [+29, -2] Artist? So what if he’s an artist? The entire nation is sensitive over the coronavirus issue right now and you think we’re supposed to care about the privacy of some idol? Please, give me a break.