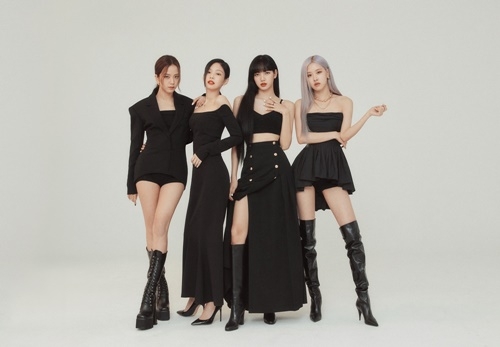 Article: Black Pink beats out Justin Bieber in #1 total YouTube subscriptions of singers… “The equivalent in numbers to all of France subscribing”

2. [+177, -18] I don’t even like idols but I still like Black Pink. They’re really charming. The other idol groups don’t really have any individual charm to the members and all look the same but all four of Black Pink’s members are different in their own ways

8. [+5, -0] They have more subscribers than our country’s population

9. [+13, -9] They have a South East Asian member. South East Asian countries have a huge population and they’re super popular over there. They’re also gaining a bit of traction in the US too. Considering how popular they are on YouTube, their albums don’t sell well. Bottom line is that they’re more popular overseas than in Korea because the members are all foreign in nationality except for one.

10. [+6, -3] I didn’t realize until recently that this group wasn’t 2NE1 because I only listen to the music ㅋㅋ they really copied themselves well with this one