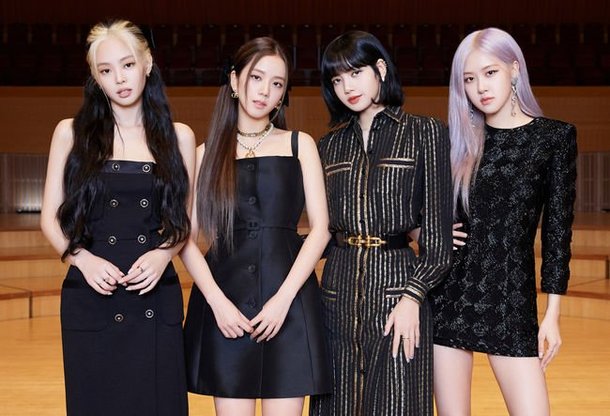 3. [+284, -65] I think the last part of their song overlaps a lot with Big Bang’s ‘Bang Bang Bang’. They have good songs but I can’t help but notice that Teddy has the same repertoire of styles.

4. [+56, -34] Hm, feels like a repeat of their last song. I’m getting tired of the same way the beat quickens up towards the end and their concept changes.

5. [+36, -19] There definitely isn’t another girl group with a concept like theirs, though. I don’t know about Jisoo but the other members have great vocal tones.

10. [+20, -4] They’re definitely different from other girl groups. There are so many groups who spend just as much money on their music videos and clothing styles but aren’t able to draw the same kind of attention that Black Pink does. You can’t help tackiness. Black Pink gets a lot of flak for their media play but there are groups that flop even with media play. This group would’ve done well in any company outside of YG too. They’re an amazing combination of members.

11. [+20, -11] I’m a Twice fan but Black Pink really tore their music video up. Their song is Teddy style as expected but I can’t believe how well Jennie pulls off that hair.

12. [+20, -12] They get hate in Korea but they’re still the #1 girl group, aren’t they?? And #2 overall for both male and female groups? Since obviously BTS is #1 worldwide. Just wait and see what first week sales look like.

13. [+19, -6] I live overseas and I see huge advertisements of their album on LED boards along with their Adidas ads. They seem to be doing well internationally. I feel welcome seeing their faces whenever I’m out ㅋㅋ